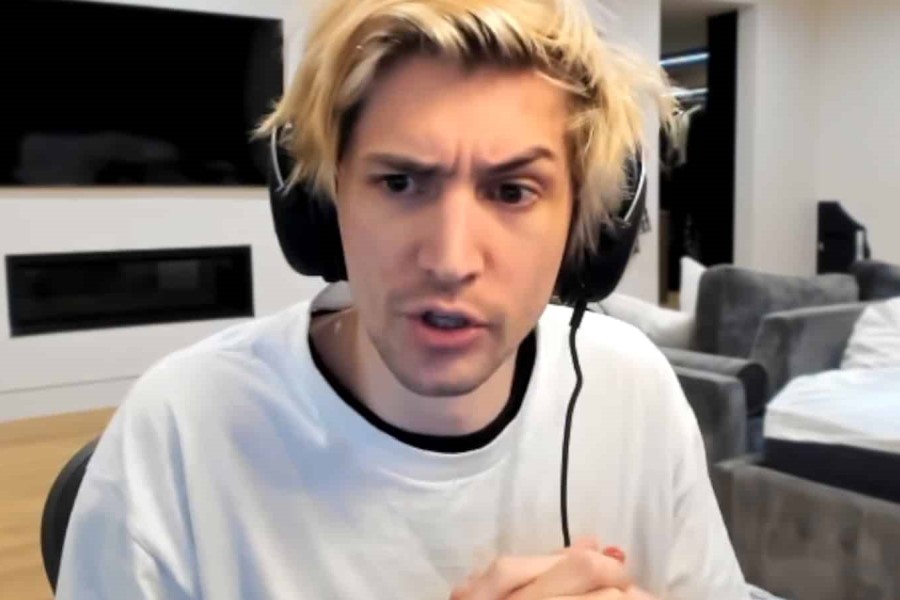 Over the last few years, xQc’s popularity has skyrocketed, making it one of Twitch’s most popular channels. He currently has over 10 million followers, putting him in the company of Ninja and auronplay, among others.

This gives xQc the fifth streamer to surpass ten million followers, however shroud isn’t far behind, with only 0.03 million followers separating them. However, he was only beaten to the punch by xQc, with TheGrefg lagging close behind, albeit he’s also approaching that milestone. Ninja, on the other hand, is on track to become the first Twitch streamer to reach 20 million followers.

Aside from the big numbers, things aren’t all sunshine and rainbows at Twitch HQ. Pokimane, one of the top ten streamers on the platform, was the target of hate raids organized by another streamer named JiDion. Ninja then expressed support for JiDion, adding to the rising concern about sexism and bigotry on the platform.

Pokimane, on the other hand, announced a deal with JiDion shortly after, thereby converting the drama into content. Since then, not much has happened. Pokimane’s exclusivity on Twitch was questioned, since there were rumors that she would move to another site, which would have been a tremendous hit given that she is one of Twitch’s most popular streamers. But, as far as the streaming Goliath is concerned, it all worked out in the end, as she re-signed.

Twitch has a lot going on right now, but it’s still growing. Given that xQc was the most-watched streamer in 2021, his rise to the top is unsurprising.