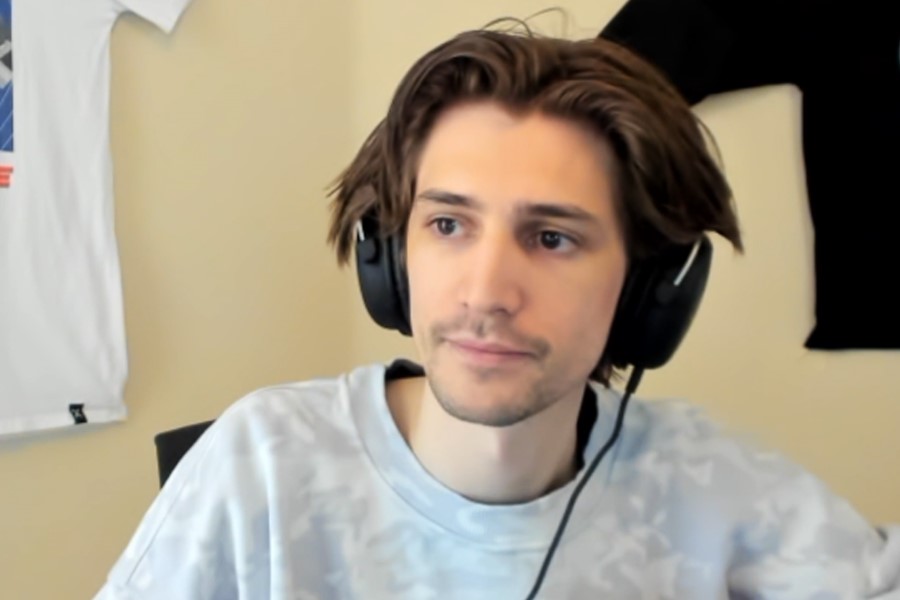 Felix ‘xQc’ Lengyel, a popular Twitch streamer, has pulled out of the Elden Ring Twitch Rivals event after losing a match to an opponent who “broke the rules,” according to him.

On Twitch, xQc is one of the most popular streamers. ‘The Juicer’ has around 11 million fans on Amazon’s streaming platform since launching his career in 2014. Throughout his career as a streamer, Lengyel has been at the center of a number of disputes. More recently, he was chastised by his viewers for taking a gambling sponsorship for his livestream sessions.

Now, he’s stirred another another controversy by withdrawing from the Elden Ring Twitch Rivals event when his opponent was granted the win despite his claims that they cheated.

xQc utilized an item that increased his defense skills before fighting during the Twitch Rivals event on June 1. In response, his opponent, VTuber streamer girl dm_, requested the intervention of the administrators, claiming that the fight was unjust. As a result, the tournament administrators gave xQc’s opponent a free hit on the 26-year-old streaming sensation, and the fight resumed once the item effects faded. A misunderstanding between the two, though, added to the perplexity.

xQc expected the VTuber streamer to take her free hit and flee, but she didn’t, and Felix was killed. Girl dm_, on the other hand, was anticipating her free hit and xQc’s immediate retaliation. While xQc demanded a rematch, the tournament administrator revealed that after additional review, girl dm_ would win the match since the health disparity was too great to justify a replay.

After a few minutes of raging in his chat, xQc noticed a screenshot of a Twitch Rivals staff member and moderator making fun of viewers. The moderator said; “‘My streamer broke the rules but still lost. Give him a rematch.’ Chat, yall so silly,”

xQc replied saying; “That’s so ironic, she broke the rules too but only I got punished. I’m done dude, get me the f**k out of this. They can take it it’s fine. I don’t give a f**k”

Lengyel ALT+F4’d from Elden Ring shortly after, and chose to keep the stream going with Minecraft, reaction stuff, and a little gambling in the end.