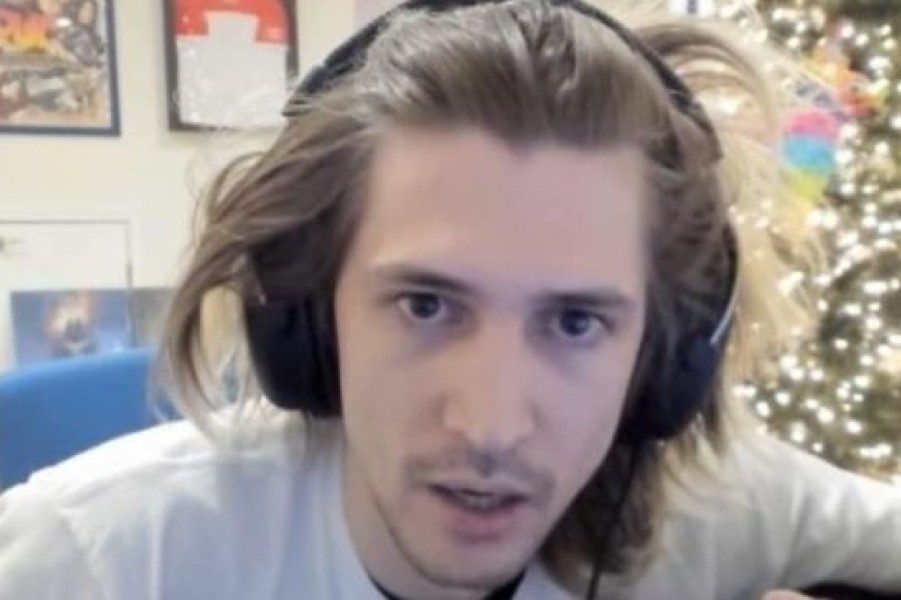 Stray by xQc ended with a surprise for his followers. The Canadian screamed agonizingly as an NPC pursued his in-game cat character after making significant game progress.

The former Overwatch player was becoming angry, but the situation was being enjoyed by the audience.

The release of Stray was eagerly anticipated by the gaming world, and cyberpunk lovers were drawn to the game because of its aesthetics and imagery. The fact that the game’s main character is a cat may be its most distinctive feature. Through the use of certain interesting game features, the narrative decision enables the game to present the world from a very different angle.

The most recent game from Annapurna Studios was eagerly anticipated because of its unique gameplay, especially by cat lovers. In his most recent stream, xQc also made the decision to give it a try and became quite engrossed. The game doesn’t take up much time, especially if the player finishes it in one sitting and doesn’t care about collecting anything. The game has a variety of puzzles that get harder as time goes on. As a cat, you are unable to communicate with robots directly; instead, you must use your friend B-12 to converse with them and operate some of the game’s electronic devices.

The flying robots are one of the many different enemy types in the game, and they can quickly kill the player if they come into their field of vision. In Chapter 11, xQc encounters two of these NPCs in the prison courtyard and must cleverly lock them in a side room. Although the assignment appeared straightforward, the streamer was struggling and screamed in frustration when the robots kept eluding him: “Whaaaaaaaaatttttttt!!??!!”

Emotes were spammed in chat, and the streamer was harassed. After a while of attempting, xQc was struggling to elude the final robot. However, luck was on his side when the game seemed to glitch, allowing him to advance the plot.