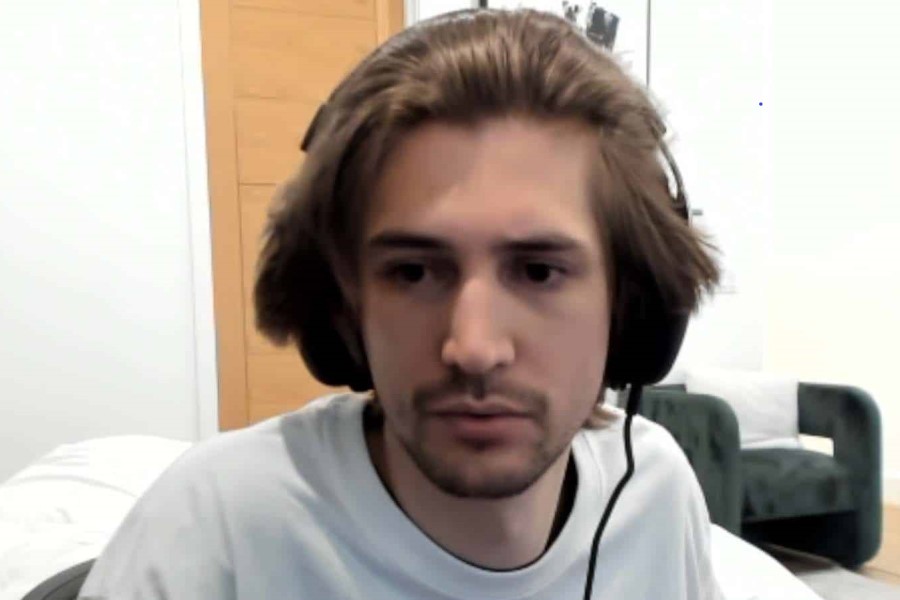 After learning something about Faheem Rasheed “T-Pain” Najm’s streaming setup, Felix “xQc” Lengyel had a bone to pick with him. When xQc came across the producer’s live stream, he was reacting to clips on the Livestream Fail subreddit. He exaggeratedly shouted into the mic, urging him to level it out because the audio was incredibly loud.

Felix “xQc” Lengyel is a frequent contributor to the Livestream Fail subreddit, where he replies to a wide range of content. He viewed a tape of T-Pain singing with his friends during his most recent stream.

T-Pain’s set up was outputting his audio at a very high volume, so as soon as xQc pressed play, a booming sound filled the stream. xQc hesitated and went on a rampage, pounding his fist on the table and yelling, “It was so f***ing loud. T-Pain, fix your f***ing audio! Everytime I come on (Livestream Fail), I kill viewers! Some people f***ing die from this!”

After that, xQc unpaused the video and truly appreciated it. T-Pain gifted subscribers to xQc back in 2020, so the two are familiar with one another.

T-Pain broadcasts on Twitch once or twice a week in addition to juggling his profession as a music producer, singer, and rapper. On the app, he has just around 780k followers and averages 1k to 3k viewers per stream. On his channel, he has a number of videos where he performs impromptu songs and raps, with one of the most famous being a showcase of a stream intro song he wrote.