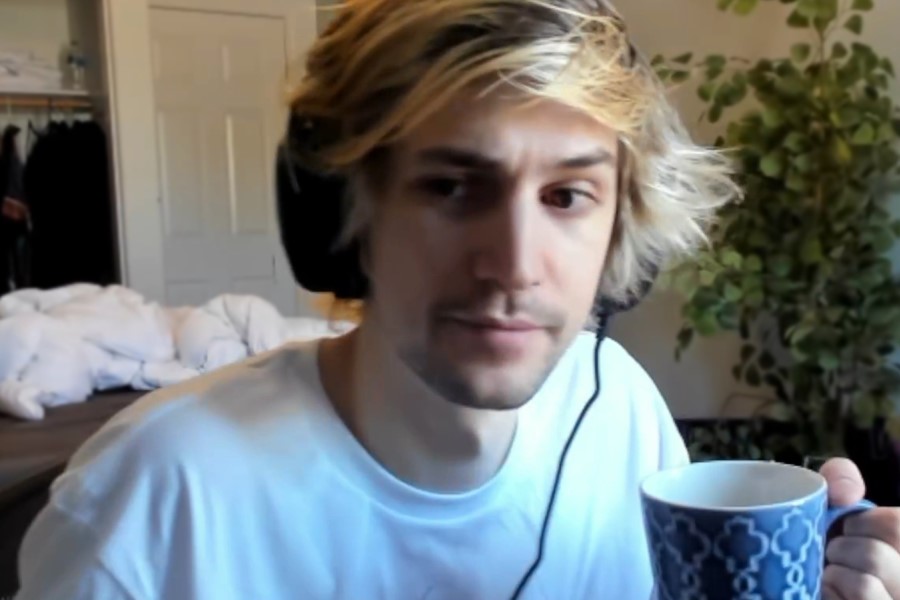 Felix ‘xQc’ Lengyel has claimed credit for the enigmatic streamer ‘Corpse Husband’ on stream’s meteoric ascent to fame, claiming that playing Among Us with the star during his breakout year in 2020 was crucial.

It would be an understatement to say that Corpse Husband’s climb via internet adoration has been electrifying. Since breaking out in 2020, the video creator and artist has acquired a massive fanbase — despite the fact that it came with a lot of pressure. However, as the saying goes, it takes a village to raise a child, and Twitch king xQc jokes that Corpse’s ascension was due to this. The juicer teased his conversation by joking that he was helpful in the rise of a fellow streamer.

Taking a break from his typical high-octane antics, xQc spent a significant portion of his stream viewing a Patrick CC video essay titled “The Curious Case of Corpse,” a look back at his development in the year 2020. xQc proudly places himself firmly into Corpse lore as the video goes and begins to delve into the numbers regarding the unexpected surge in searches surrounding Corpse.

He stated; “He played in my [Among Us] lobby, where I literally made him. You can skip the rest of the video if you want but I’m telling you right now, that’s the truth. I don’t give a sh*t.” Felix’s chat burst into a roar of approval, with the streamer cheekily reiterating his claim; “Yup, I made him, it is what it is.”

The video goes on to credit Felix ‘PewDiePie’ Kjellberg with Corpse’s success, citing a series of Among Us videos for helping to establish a fanbase for the deep voice and the person behind it. When it comes to helping Corpse boom, though, the juicer and his chat were quick to say Lengyel is the “better Felix.” There may be more to Corpse’s success, particularly given his budding music career, but xQc can at least claim to have been there from the start.