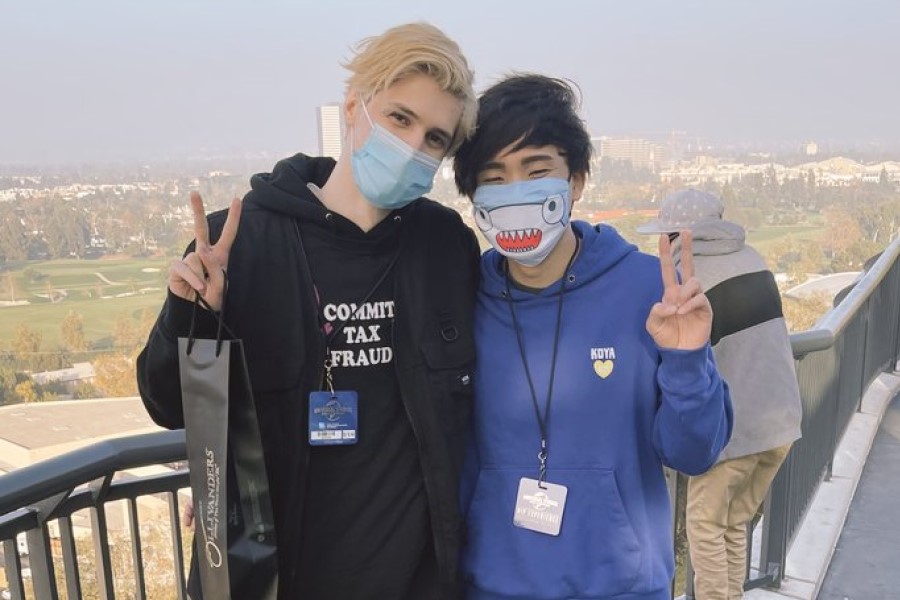 When Sykkuno sought Felix “xQc” Lengyel for dating advice, the latter had a lot to say. The two friends were playing Valorant, alongside Valkyrae and others, when Sykkuno popped the question to xQc.  He wasn’t prepared for Lengyel’s profound insight into finding “the one.”

The Valorant team included Felix “xQc” Lengyel, Thomas “Sykkuno,” Rachell “Valkyrae” Hofstetter, Jeremy “Disguised Toast” Wang, and Miyoung “KKatamina” Kim. The five found time to talk about personal matters while exchanging in-game communications. They were discussing the highs and lows of dating when Sykkuno, who is presently single, requested xQc for dating advice for him and Disguised Toast. xQc instantly stepped up to the plate and replied: “It’s kinda like roulette, you want to go to the table and put your chips on multiple positions and hopefully one of them pays off, hopefully the better one. Sometimes, you gotta do what you gotta do.”

Sykkuno tried to understand what he was saying and repeated after him saying; “So what- it’s like you put on multiple positions- you mean.”

Then, xQc replied with a more specific statement saying; “It means you bet on multiple squares and you just hope the ball lands on the good one and if it doesn’t- well, you still have the side bets, you know.”

Sykkuno and Valkyrae both laughed at Sykkuno’s “side bets” remark, with Valkyrae adding that he should have a “backup backup,” i.e. two backup plans. Sykkuno then started to explain, “It sounded like gambling…” but cut himself short before completing his sentence. xQc, on the other hand, didn’t waste any time in expressing what he was attempting to say as he stated; “Love is like gambling, literally.”