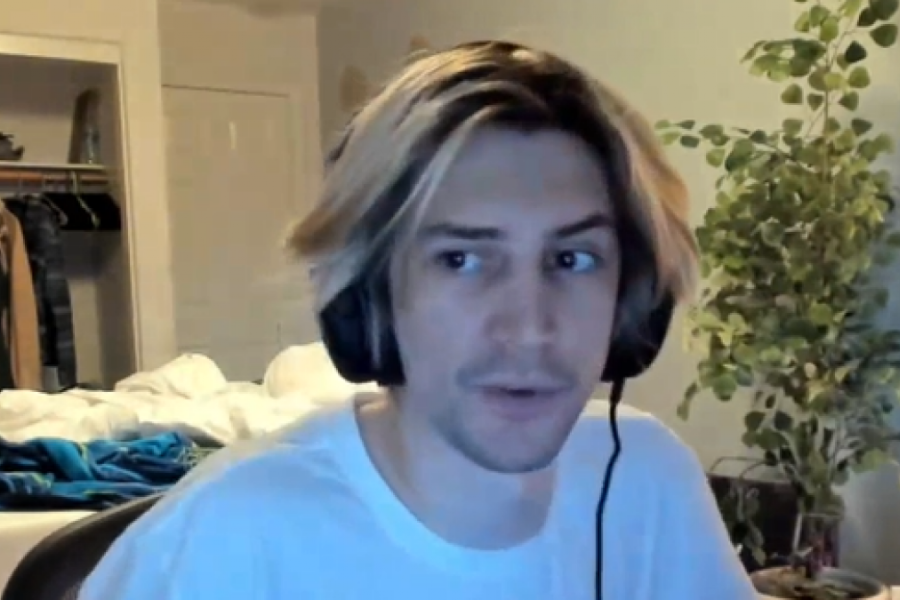 Despite his reservations about Twitch stars building streamer tier lists, Felix “xQc” Lengyel eventually gave in and created his own, placing himself at the top among three other significant names on the platform.

The top tier featured Asmongold, Jaryd “Summit1g” Lazar, Tyler “Tyler1” Steinkamp, and (of course) himself, who he says are Twitch’s faces.

xQc claimed that he deserved to be on top since he is “the best.” Then there’s Tyler1, who can do things on the fly, Summit1G, who is adaptable and has been around the block, and Asmongold, who, according to the French-Canadian star, is a no-brainer.

Imane “Pokimane” Anys also failed to make the cut at that tier. Instead, he grouped her with Ali “Myth” Kabbani, Esfand, Jeremy “DisguisedToast” Wang, Hasan “HasanAbi” Piker, Lily “LilyPichu” Ki, and others in the B-Tier. The C-Tier was highlighted by Tyler “Ninja” Blevins and William “Scarra” Li. The rankings were solely based on how much xQc appreciates their content, however he anticipated that people would be upset anyway.

There were a few prominent names missing from the list. For example, Kaitlyn “Amouranth” Siragusa, Rachell “Valkyrae” Hofstetter, and Sykkuno were all left out entirely, despite their massive fan following and recent effect on streaming. However, it’s worth noting that xQc did not rule them out. Instead, they were conspicuously absent from the program. It was also simply for fun, according to xQc, who said he didn’t take it too seriously.

The top Twitch star quickly closed the ranks page and continued with the rest of his June 14 stream, leaving viewers to debate the results on social media.