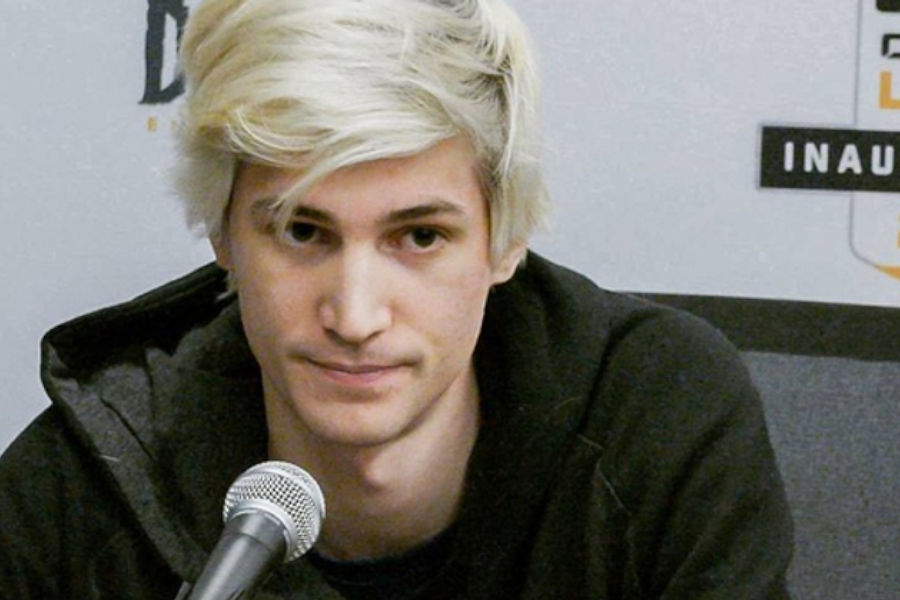 For the second time, popular twitch streamer Felix Lengyel aka xQc has been temporarily banned from the now popular server, the GTA V RP NoPixel 3.0. His first ban from the server happened when he hit several other roleplayers with his car despite being told that it was “against the rules” in the exclusive lobby. But after talking to admins, he returned to the server promising to be good.

xQc broke another multiple server rule,and so he has been temporarily banned from GTA V RP server NoPixel 3.0 for the second time. The incident happened when he was playing on the server then he utilized a glitch in the game to smuggle a weapon into the server’s police station and fire upon the officers inside. xQc was also accused of stream sniping as well as “combat logging,”. Combat logging is a term used for signing out during battle, during interactions with other streamers on the server. xQc further addressed this issue during one of his live broadcasts and went on to apologize for his actions. He claimed that he was in the wrong and apologized to anyone that was affected.

He stated; “I apologize to the parties that I did this too even though they ended up winning anyways, The admins, all the RPers that had to look at the failed RP and the storyline that got broken I’m generally sorry about that. I clearly wasn’t thinking about collateral, I wasn’t thinking about what I was doing in the first place.” Even though he is banned from the NoPixel server, xQc continued to stream GTA V—this time on an alternative roleplay server.