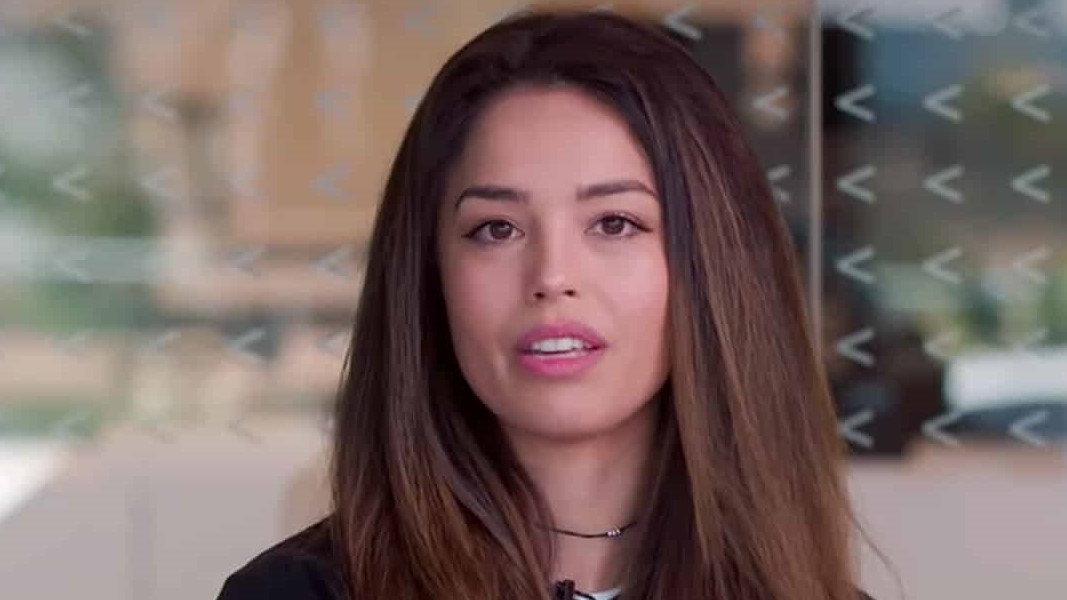 The RFLCT skincare line’s turmoil lasted barely two weeks, but it engulfed prominent streamer Valkyrae’s life and elements of the streaming community. The issue died down when RFLCT’s product line and website were shut down, and the co-founder of 100 Thieves offered an update on how she is doing following the controversy during her stream last night.

She stated, “My mental is okay, my mental is okay. It’s not nearly as terrible as it was when I was going through it for those two weeks.” She also adds that she had “really dark thoughts” during the controversy but no longer does. “I’m in more of a positive mindset than a negative mindset. I’m more grateful for the things that I have. I don’t want to let it hinder me anymore,” she said.

Valkyrae noted that she has “a lot of anxiety,” but she isn’t sure how much of it comes from her being “super unhealthy.” During the RFLCT saga, Valkyrae stressed how the trauma had a severe influence on her mental health.

Before discussing her feelings on the controversy, the YouTuber playfully pointed out the RFLCT goods on her desk. Valkyrae explained, “I’ve got a plethora of RFLCT stuff right in front of me, a daily reminder of some rare products that you can no longer get anywhere.”

Valkyrae has resumed her usual streaming schedule and programming after a brief hiatus. She appears to be on the mend, streaming with friends and fellow content creators once more.