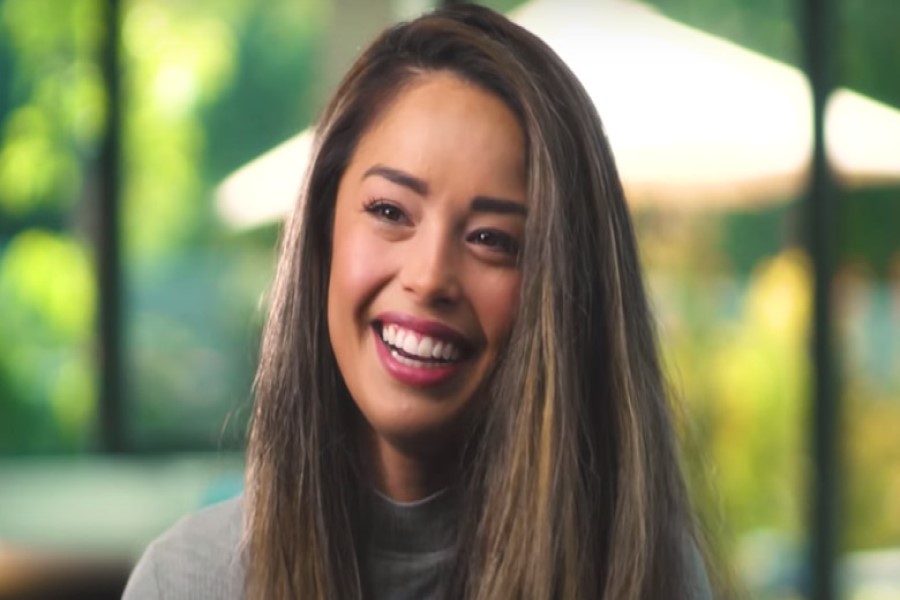 Youtube gaming streamer Valkyrae has disclosed key details about her social media accounts being hacked in 2019, alleging the hackers had threatened her for a year before.

Rae recently faced a barrage of criticism after launching her RFLCT skincare brand, which intended to protect skin against “blue light” emitted by computer and phone screens. Due to backlash over the product’s claims, she has subsequently parted connections with the company.

Rae talks about another stressful circumstance she faced in 2019 when her social media accounts were hijacked during a comeback broadcast regarding the RFLCT outrage.

The hackers had promised to take action against the streamer for a year before eventually penetrating her accounts, compromising her Instagram, and even going live on her Twitch channel, according to the streamer.

She explained; “It was the most stressful thing ever. These guys that hacked me, they were threatening me for over a year that they were gonna hack my stuff. I was prepared, you know. I had nothing that was leakable. ‘Hack my stuff — you won’t! ‘”

But that wasn’t the worst of it; Rae also claimed that the hackers had taken over her dog’s Instagram account and deleted numerous of the pup’s puppy images, which Instagram couldn’t recover. Rae was able to regain control of the situation thanks to the assistance of her agent. She is now, however, fully prepared in the event of another breach of her privacy, to the point of keeping two phones as a backup.

She admitted; “Streamers and stuff, we’re all paranoid about breaches of privacy.”