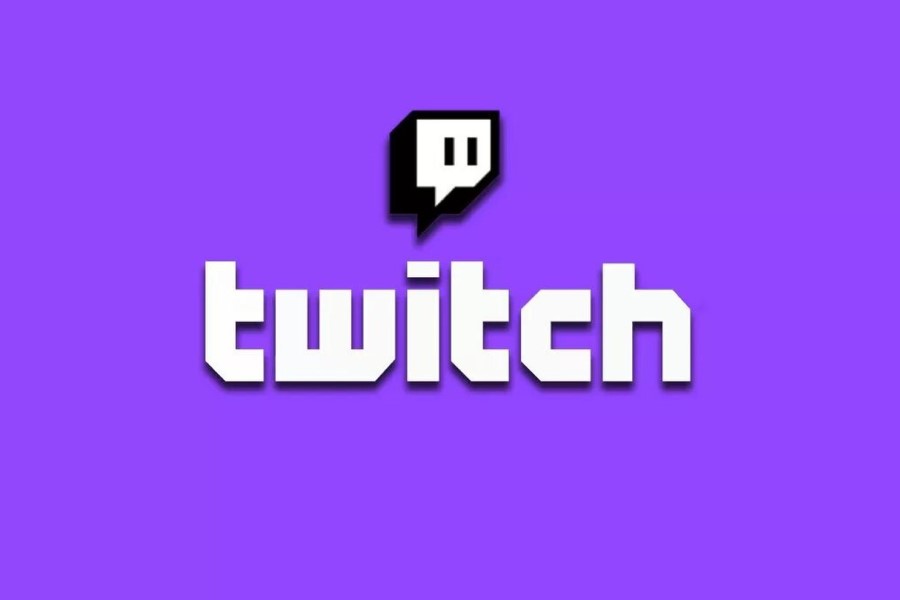 On the desktop version of the streaming website, Twitch has introduced a significant new browser interface.

While some have commended it for its advantages, some don’t like the new navigation and have even claimed that it is a way for Twitch to display more ads, a claim that Twitch has refuted.

Twitch’s desktop experience hasn’t altered much in over ten years since the Justin.tv days, which is a testament to its excellent original design. Of course there have been updates, like better chat appearance and stream quality, but the site’s navigation has consistently remained quite consistent. On June 21st, a new browser layout was implemented, which modified this. The most well-liked stream in a game’s directory will automatically play at the top and occupy more than half of the screen area when you are browsing through it.

After about a minute, the stream will pause, offering you the option to either “go to stream” immediately or “next” to view the next most popular stream. It will then display chat on the right-hand side. The new layout, according to streamer Lowco, has improved discoverability, which smaller creators claim has been lacking.

Viewers may be more likely to try out new channels since you can now preview the stream before committing. The layout itself is confusing, making it difficult to scroll among the different streams, and the autoplay with sound is annoying, despite the discoverability argument possibly being valid.

Due to the autoplay feature, some have also argued that Twitch may be able to broadcast more advertisements with this new layout. Pre-roll advertisements will not play in this view, however, as Twitch has officially stated, therefore this criticism is unfounded.

Twitch will consider user comments and perhaps make more changes to the new design. It’s currently not accessible to everyone, thus it might just be in the testing stage.