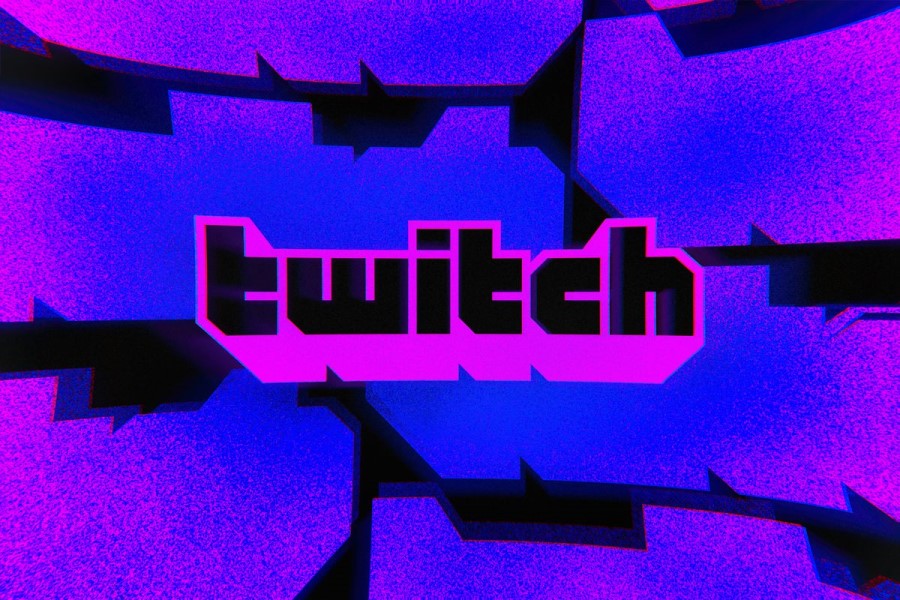 Twitch is one of the largest venues for internet broadcasting currently available. Despite the current slowdown in growth of streaming platforms, the service owned by Amazon is still doing well, attracting millions of people each month.

While the majority of people do it for enjoyment, it is possible to make some revenue from it, possibly even to build a profession out of it. Given this, a new upgrade that will shortly be released should make payments to streams more consistent.

The platform is altering how it rewards content providers, according to the most recent Twitch blog post. Currently, a user cannot withdraw money until they have reached a minimum of $100. The statement continues that this will soon be reduced to just $50 and should result in a “faster payout experience.” Argentina, Italy, Japan, Mexico, Spain, Taiwan, and other nations will receive this update starting tomorrow. Other nations will follow soon after. Once it is fully implemented, it is anticipated that 70,000 streamers will profit from the lower barrier.

While a small number of Twitch streamers, like Asmongold, Pokimane, and PaymoneyWubby, make hundreds or even thousands of dollars per hour, the vast majority of creators don’t come close to such lofty salaries. While many people just stream for fun, it is possible to make a little money and other people can even make it their full-time profession.

In any event, not having to wait until $100 has been won will be a positive thing for most streamers. In fact, the blog article claims that the business would adore the ability to make money available as soon as a stream is completed.

The platform is updated frequently with the goal of enhancing the user experience. Twitch has made some changes to its category structure sections, enabling users to browse specific streams without ever entering the channels. The website added that it aims to be more open about bans. Twitch is well known for banning users, which frequently puts it in the spotlight and stirs up controversy. Some people are not happy with how vague some of the reasons seem to be for the frequent banning of well-known broadcasters.

Even still, it appears that the platform continues to rule the video game broadcasting industry, and this reduction in the minimum compensation requirement should appeal to some viewers.