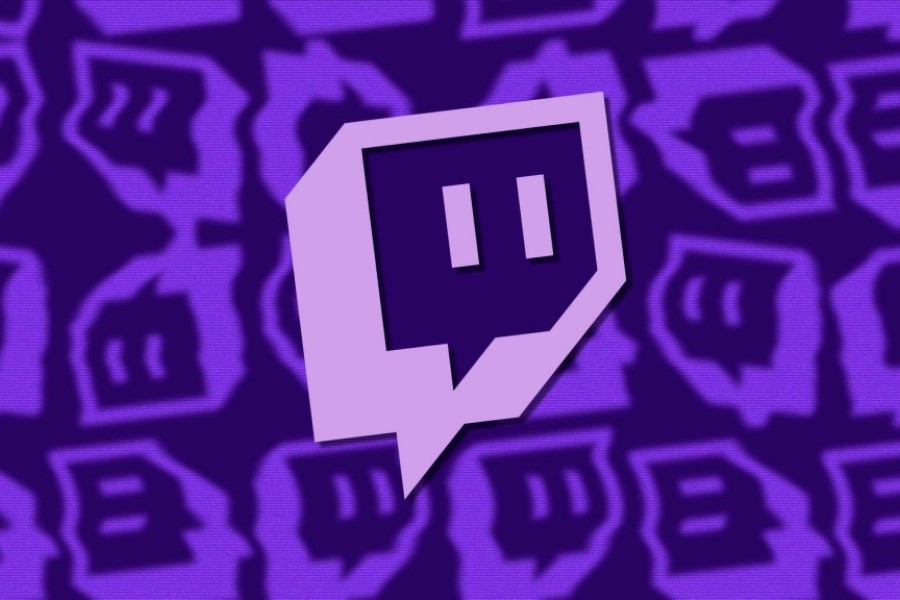 Through an impending Shared Ban upgrade, Twitch streamers will soon be able to share their ban lists with other streamers.

Zach Bussey reported that Twitch will soon be introducing a new feature that will enable users to share ban lists with other channels. Sharing lists of banned users will now be simpler than ever thanks to the Shared Ban upgrade since it can be done right on the platform. This may result in more effective moderation of particularly harmful people across several channels. Despite this possible advantage, the streaming community had mixed feelings about the new version.

The Shared ban update sparked strong reactions from many in the streaming community, with some Twitch users supporting it while others expressing grave worries. While some thought it was a fantastic moderator tool, others questioned whether Twitch users would be unjustly banned from numerous channels. Someone brought up the fact that some people become accidently banned in one channel, which could lead to them unintentionally getting banned in another channel. Others questioned whether viewers would be barred from other channels simply because they disagreed with a streamer or moderator. It was brought up that streamers already regularly exchange ban lists. This would merely be a more effective method of carrying out an existing practice.

Although the impact on users and viewers on Twitch won’t be known until the update is fully implemented, it is probable that there won’t be any significant changes in how Twitch streamers and moderators behave.