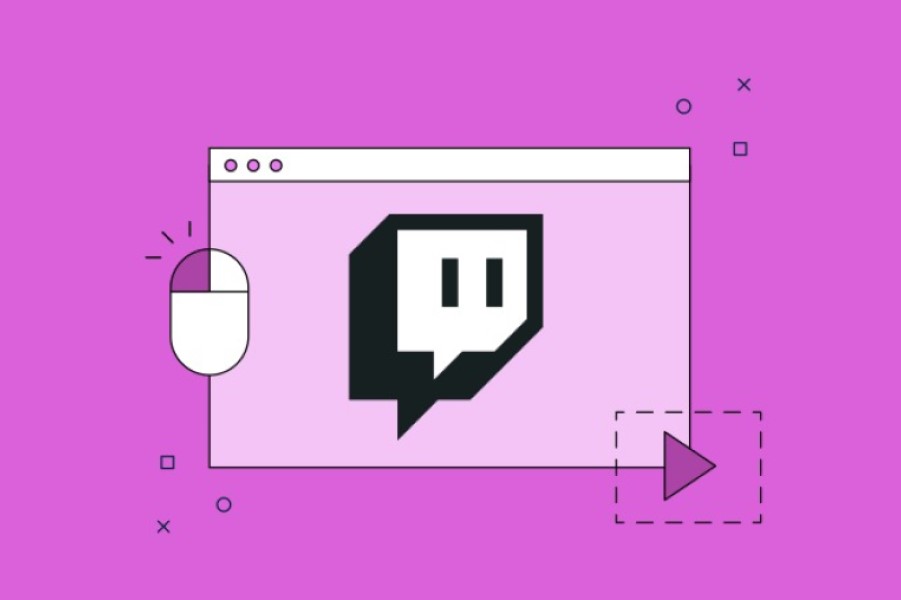 When they saw LGB Alliance listed as a charity to give to on Twitch, a lot of people immediately wondered, “What about their controversial stance on trans people?”

We acknowledge that sex is binary, consisting of a male and female, and that sex is decided at conception, observed at birth (or in utero), and recorded, according to the LGB Alliance. We disapprove of the use of uncommon medical differences in sexual development to undermine the binary essence of sex. Their YouTube channel states that they also think that “new ideologies conflating biological sex with the notion of gender identity” pose a threat to the rights, culture, and history of LGB people.

People have been requesting that the Amazon platform take them off of its new donation tool because they feel that the very fact that they were on it in the first place is “disgusting.” More than 16,000 individuals cast ballots calling for their removal.

On December 12th, Twitch finally complied with their demands. They stated; “Following a thorough review, we have removed the LGB Alliance from our list of approved charities. Twitch does not allow charities that violate our hateful conduct policies on Twitch, or whose organization or leadership engage in or promote behaviors that violate our Off-Service policy.”

The LGB Alliance claims it “fully supports trans people,” but “believe the issues and priorities” are different, and their focus is “simply on lesbians, gay men, and bisexual people instead.” However, many find their divisive ideology and viewpoints to be downright repulsive, and as a result, they have been called everything from a hate organization to “baddies masquerading as the good guys.”

After careful consideration, it appears that Twitch fully concurs with that viewpoint, which is why they were removed.