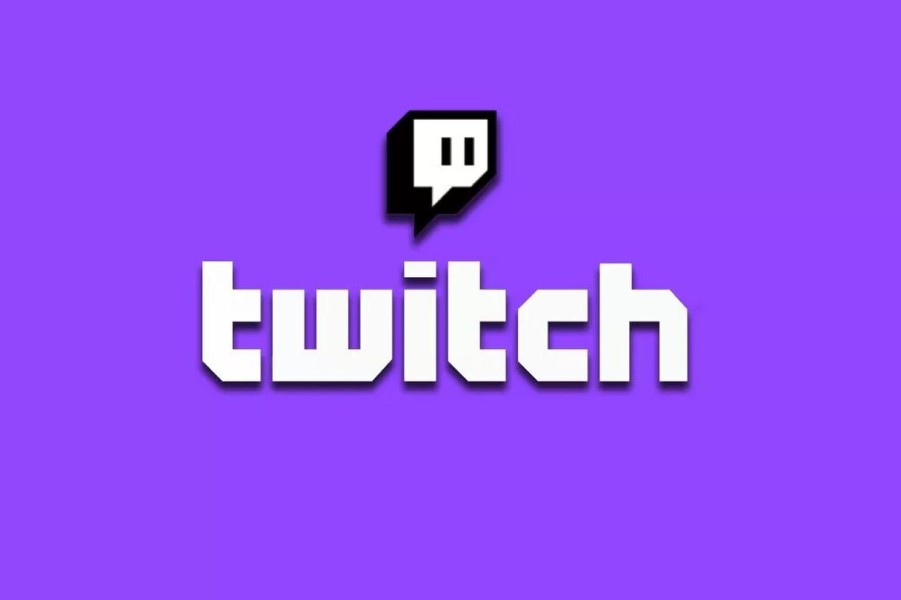 Three collectible figures based on the well-known Kappa, Hey Guys, and CoolStoryBob emotes have been made by Twitch in collaboration with YouTooz.

Some of the emotes available on Twitch are becoming more and more popular. Indeed, they are so well-liked that YouTube Gaming has acquired them from websites like BTTV as they continue to secure exclusive content deals with some of the best online talent. Three of the most popular emotes on the site will now have collectible figures thanks to a partnership between Twitch and YouTooz.

Twitch tweeted announcements with videos for each of the three emotes on September 30, 2022. They displayed an explosive monster truck movie for Kappa and described it as “sarcastic, fantastic, and a familiar sight in chat.” The Hey Guys emote video features a range of actions performed by the YouTooz figure. It reads: “Give a wave to your new emote-turned toy-turned new best friend.”

Before embarking on a number of various adventures, the Cool Story Bob film displays the trademark Bob Ross design and a number of different paintings. The emotes, each measuring five inches tall, are offered on Twitch’s Amazon store.