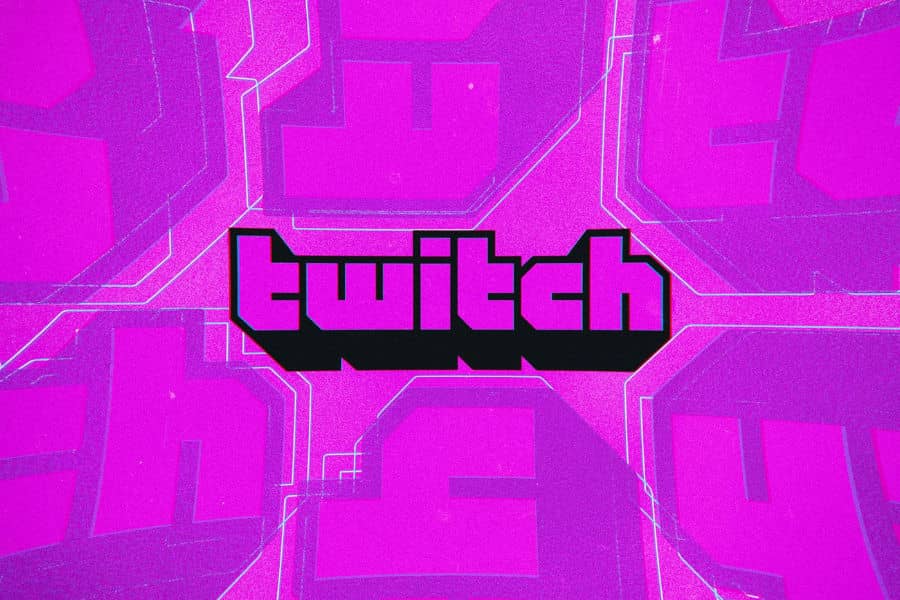 The Twitch streaming platform recently made a major change as they removed the pogchamp emote in January. Now, transgender content creators have been petitioning the platform to create a tag specifically for transgender streamers. Streamers such as Miabyte have been rallying in support of a transgender tag.

She wrote on twitter stating; “Hey Twitch, GG on removing PogChamp, If y’all could give us a #Trans tag so we can find other transgender creators, that would make my 2021. And all the people replying to this tweet agree.” In the past, twitch claimed that they were working toward the said tag. After many years, those in the community are brainstorming with their own ideas for the initiative.

Twitch streamer Miabyte followed up with her tweet and wrote; “Twitch. Pls stand behind trans creators on your platform. We already get harassment, a tag won’t change that. It will do the opposite. We can create bonds & communities to support one another. Help bolster representation on your platform. It’ll even increase your revenue.”

The movement has gained a lot of support online with many users noting that a transgender tag could help bring awareness to trans streamers.