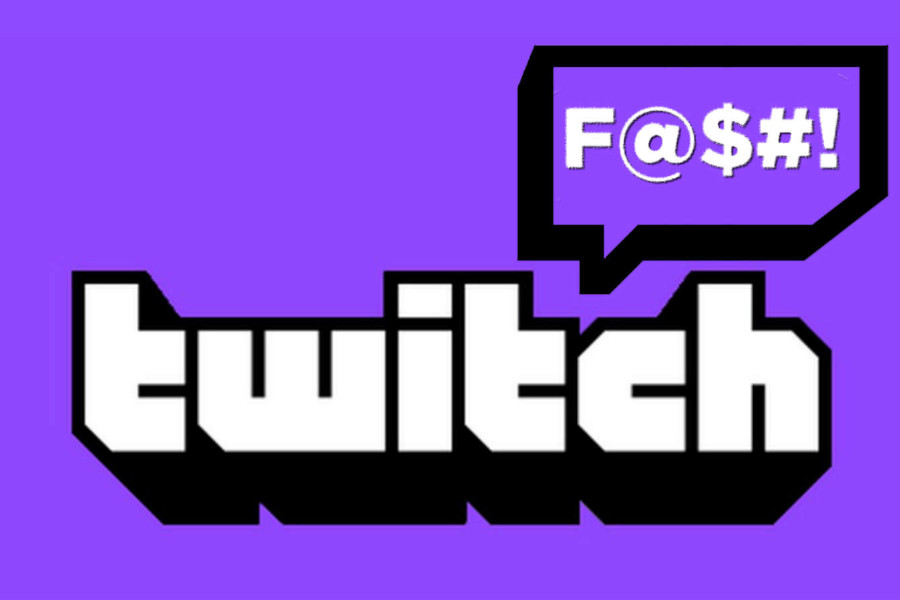 A small Twitch streamer with only 59 followers on the platform received a permanent ban on Twitch due to an inappropriate username. The Twitch streamer had the username Pajja. His username was in spanish and this word has a colloquial meaning which is offensive. The story became viral on Reddit. Twitch’s suspensions have been going viral nowadays due to the DMCA takedown drama and for other reasons. That’s why sometimes streamers will often complain of unjust suspensions, and unclear reasons given for their punishment.

Twitch streamer Pajja had recently changed his username to Pavlle and he shared about his ban through posting it on Twitter on October 8 wherein he tweeted; “It’s been a good run, thank you all for continued support. Apparently my Twitch name “Pajja” my nickname I had for YEARS is offensive somehow”, together with an attached picture of the notice that Twitch sent him stating that he was issued a community guidelines strike on his account for the reason of using an inappropriate username.

His story went viral on the popular subreddit r/LivestreamFail, accruing over 14,000 upvotes after it was posted on November 6 and after a few hours, Twitch sent him an email confirming that he was no longer banned, stating that the suspension had been a mistake on their part.

Pavlle_ tweeted out confirming that he was unbanned from the platform; “Boys and girls, ladies and gentleladies, with the help of Intingcarl and LSF Twitch have finally noticed me and I have been unsuspended. It has been over a month for a “mistake LULW” but i’m glad I am unbanned at least, thank you intingcarl and thank you LSF”.