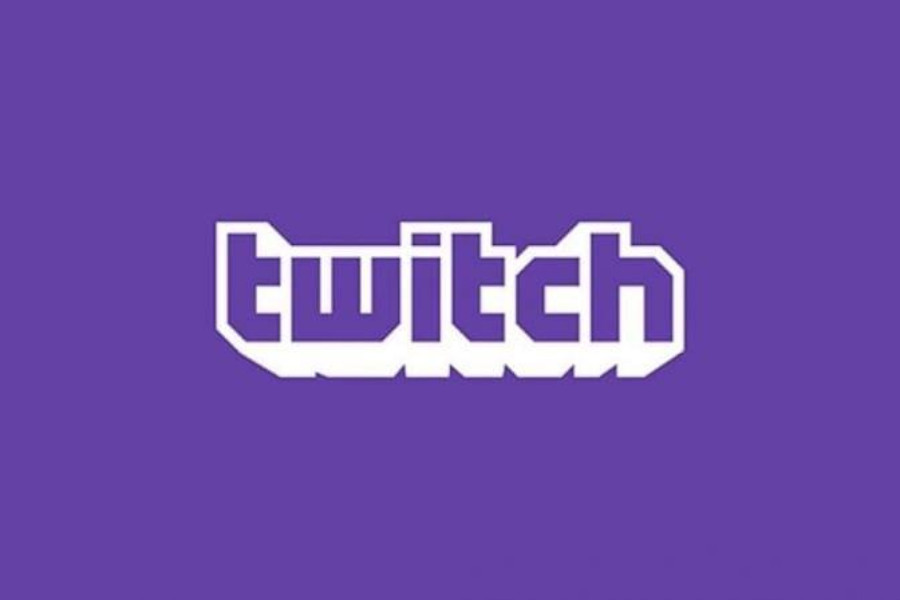 Twitch’s new feature made it easier for them to look and see copyrighted content and it will be reported quickly.This new feature will result in more DMCA strikes and even more bans for streamers.

It’s been over a year since DMCA strikes have been a big issue on Twitch. Countless streamers are getting banned whether you are popular or not. The ban was because of streamers playing copyrighted music or watching copyrighted videos during their live broadcasts.

Many Twitch streamers felt paranoid and didn’t even want to go outside and do IRL content because they thought of the risk of having copyrighted music playing in the background and might result in their channels to be suspended due to circumstances outside their control.

One user under the username of @Saysera69 noticed that Twitch launched a new page to DMCA strike streamers faster and easier to ban them. He explained by saying that the new feature is meant to strike someone that steals any of your videos, emotes, music, and clips.

The new feature als allows anyone with a Twitch account to fill out a form if they believe that someone is using your copyright work. It can also help Users file copyright takedowns in many ways.

Users are also must to fill out contact information and agree that the claim is true and filed in good faith and in order to prevent the abuse of the new feature, twitch states that users must state that they are under penalty of perjury.

People in the gaming community seem a bit mixed on Twitch’s new feature. Some believe and suspect that it will result in more bans and reports in the future.

Twitch itself have not yet commented regarding their new feature. Many are curious about it and wants the streaming platform to explain furthermore.