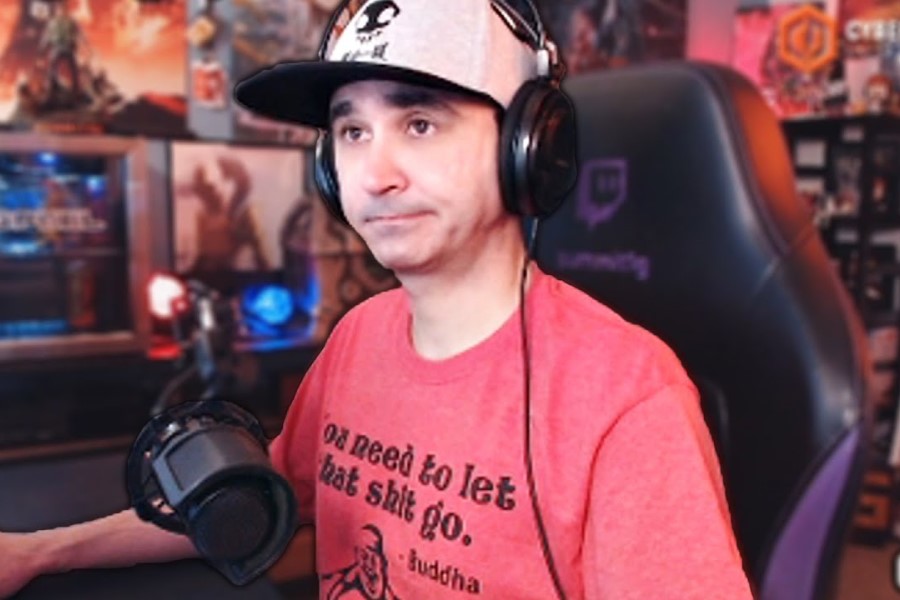 Summit1g Jaryd As a fellow streamer named Tyler “Trainwreck” Niknam decided to give Lazar an extremely generous trade offer on CS:GO, giving him a knife and glove set valued over $25,000 just because green was his favorite color. Lazar was practically dumbfounded.

Summit has recently started playing CS:GO again, and he’s working on improving his skills to match those from when he was a semi-pro player. He’s never been a huge skin collector or case opener, despite the fact that his inventory already includes a lot of pricey goods including a Case Hardened AK-47 and a number of knives. However, Trainwreck prides himself on his extremely outstanding inventory, which is entirely made up of unboxed stuff, and is a big fan of pricey CSGO skins. He had the notion to give Summit some after noticing that he was playing without many elite skins.

Train said; “I want to get you a more permanent loadout, ok, in terms of knives and gloves. So here’s what we’re going to do. Send me back my setup, and consider this next setup as ‘yours’. Consider this your early birthday gift.”

Trainwrecks delivered a pair of Emerald Web gloves and an Emerald Butterfly Knife, both priced between $2,000 and $24,000, after learning that green was his preferred color. Summit commented on his June 23 live, after looking at the skins in-game, “I don’t even know what to say, thank you man, that’s insane,”

Other Emerald skins, including the Emerald Glock, Emerald Jörmungandr Desert Eagle, and Emerald CZ75-Auto, might be added to the collection by Summit to complete it. Additionally, Lazar may have acquired that well-known new knife bonus thanks to the skins when his squad quickly defeated the opposition in their playoff match (20-7) and outscored them 20-7 on the second map.

The skins were a gift to Summit, but since Trainwreck doesn’t want them back and selling a gift is often considered impolite, Summit is free to keep them.