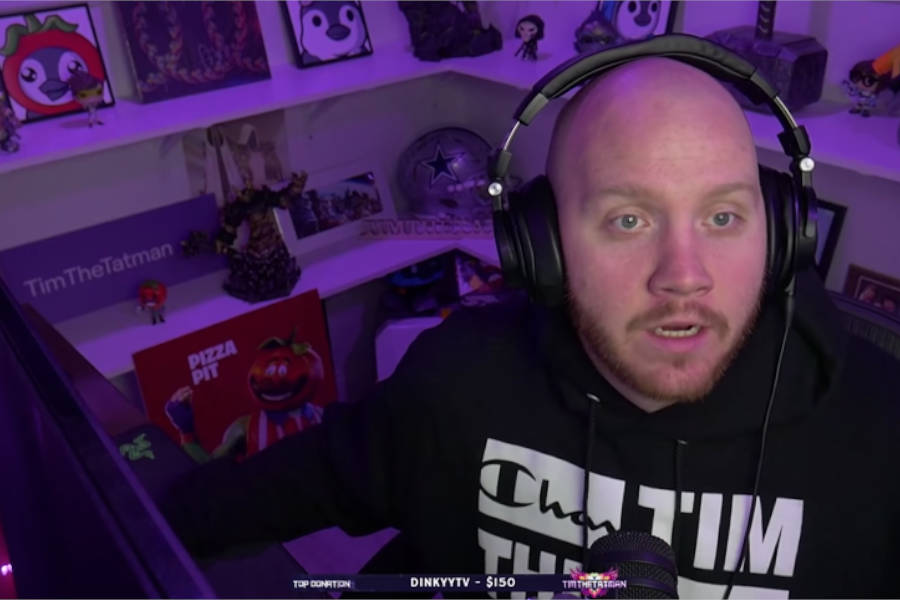 Last Wednesday, an unidentified Twitch hack and data leak leaked the revenue of the platform’s top streamers into the wild internet jungle. Although the breach resulted in the publication of Twitch’s source code and other secret material, the streamers’ money shouted louder than anything else. We’ll be looking at how much money TimTheTatman made in this tutorial.

TimTheTatman is a well-known streamer whose true name is Timothy John Betar. He started streaming on Twitch in 2012 and has since garnered over 7 million followers on his profile – ten million fewer than Ninja had since 2017. He plays a wide range of games with a YOLO mentality, but FPS games are his specialty. He and Ninja observed a big increase in viewing on their Twitch channel after Fortnite debuted on the gaming scene. He won the first Gamers’ Choice Award for Fan Favorite Male Streamer of the Year in 2018.

TimTheTatman earned $3,290,133.32 from his Twitch streams between August 2019 and October 2021, placing him seventh among Twitch’s top 100 highest-earning streamers. Without the combined support of donations, products, and sponsorships, that’s $126,543.58 every month.

Because he hasn’t streamed on Twitch in a month, TimTheTatman is one of the few streamers whose September profits did not appear in the leaks. Along with fellow former Twitch streamers DrDisrespect, DrLupo, and CouRageJD, he is now only streaming games on YouTube. On September 20th, he joined Complexity Gaming as a co-owner and content creator.