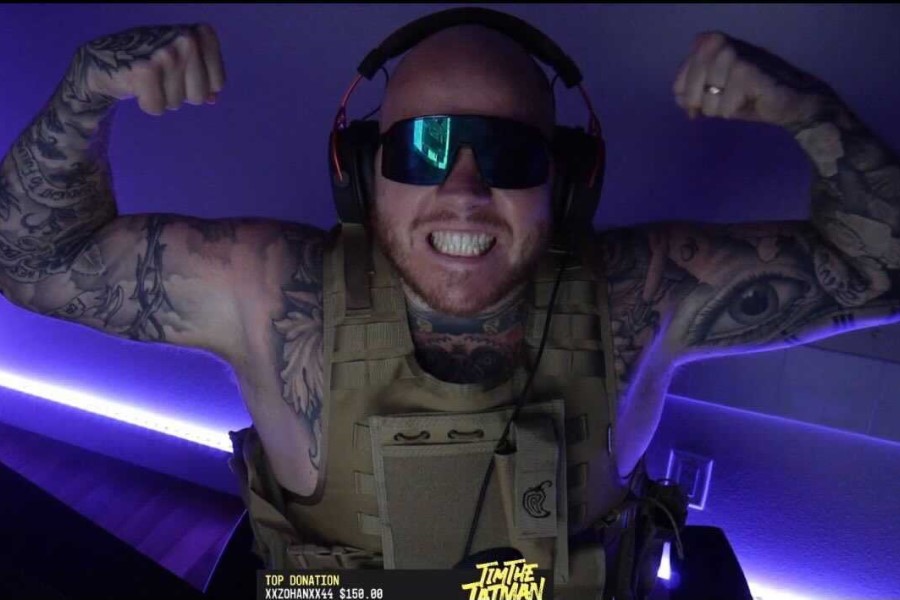 TimTheTatman and Dr Disrespect, two YouTube sensations, were among the first streams to participate in the Overwatch 2 beta, but Doc appears to need a lot more practice.

TimTheTatman was formerly one of the most popular Overwatch streams on Twitch, attracting thousands of viewers to see him ascend the ranks. Doc, on the other hand, wasn’t a huge Overwatch fan, preferring to play PUBG, Apex Legends, and even Fortnite before getting inexplicably banned from Twitch in 2020.

With the release of the Overwatch 2 beta, the two found themselves playing together, and the two-time appeared to be a little too ready to unleash his typical violence, speed, and momentum. Dr Disrespect was playing as Soldier 76 while defending Dorado and had a duel with a Reaper player on his way back from spawn. As the opponent team’s forces dwindled in the 5v5 encounter, only an Orisa remained, which Doc’s Hanzo dispatched quickly.

Despite the fact that the opponent squad had been defeated, Dr Disrespect triggered Soldier 76’s Tactical Visor ultimate with no one to deploy it on.

Tim yelled angrily at his ally; “Doc, the whole team is DEAD! What are you… come on?!”

Doc just responded, “I’m all in,” and dashed for the enemy spawn, leaving Tim in fits of laughter.

While the wasted ultimate wasn’t exactly a morale booster, Doc went on to record 12 kills and 7 deaths in his team’s victory, which isn’t awful for an Overwatch rookie. It’ll be interesting to see how much longer Doc plays Overwatch 2, especially since the sequel addresses one of his major complaints about the first game by switching to a 5v5 mode.