The Return Of Amigops To Among Us 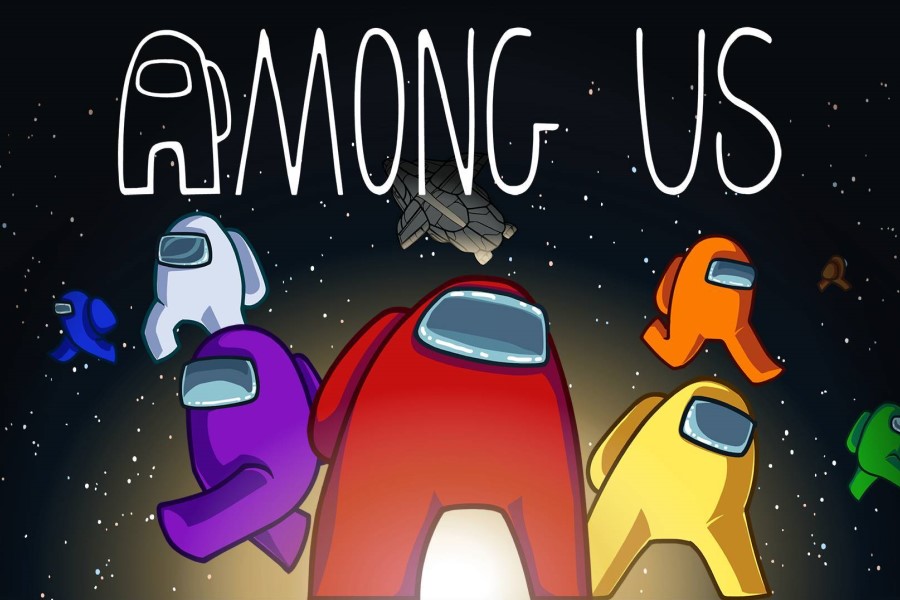 Valkyrae, Sykkuno, Disguised Toast, and CORPSE HUSBAND, the four Amigops, returned to Among Us for their final game, and it was everything fans desired.

The internet was infatuated with Among Us in the second half of 2020. The party game, which was released by indie developers InnerSloth in 2018, exploded in popularity apparently out of nowhere. We saw politicians, mainstream celebrities, and footballers join in on the fun, and the collaboration options that Among Us created amongst content creators were unthinkable. The trend may have gone out, but the Amigops – which included Disguised Toast, Sykkuno, Corpse Husband, and Valkyrae – reunited for one last Among Us game, and it was precisely as fans remembered it.

The Amigops – unquestionably the most popular Among Us group – were joined by friends Pokimane, Fuslie, Karl Jacobs, and others for their “last ever” Among Us lobby on January 15. The lobby was packed with laughter and humorous moments that fans will remember, as it always is.

After hundreds of hours of playing Among Us together, it became far too easy for the gang to find out who the imposter was, thanks to Sykkuno picking up on Toast’s “tell” for what role he was playing.

As the night drew to a close, Sykkuno paused to consider their final round of the once-popular multiplayer game. Sykkuno stated; “I don’t think any of us regret grouping up for one last game ever. That’s it, for now, guys, I think Among Us has run its course. It’s cooked, it’s cooked now. There goes that.”

Viewers were saddened at the end of an era, but expressed hope that the group could resurrect the game.

It’s the end of an era, but hopefully the Amigops will return to Among Us at some point in the future.