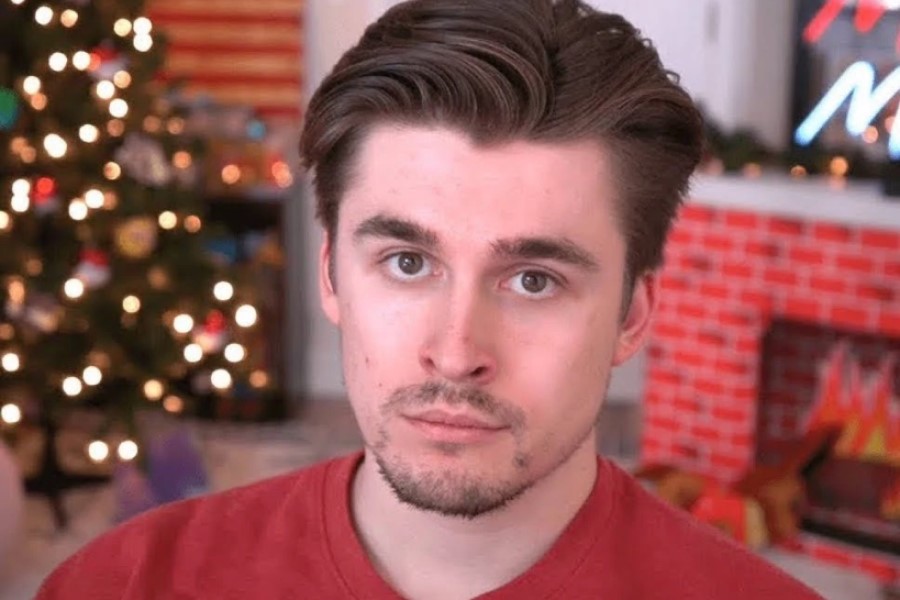 Ludwig, a popular YouTube streamer, crushed a smaller Twitch creator after encouraging his audience to swarm the streamer with donations and support.

One of the most well-known streamers in the world is Ludwig. The 27-year-old gathered over 3.1M Twitch followers prior to securing an exclusive streaming contract with YouTube. He now receives millions of views on YouTube on average for each video. His view count also increases as the site moves up the streaming world’s rankings. With such a vast following, Ludwig wanted to contribute, so on a recent broadcast he advised his fans to check out a new streamer and subscribe. Ludwig set a goal to win a game of Fall Guys by the end of the night during his stream on July 11; amazingly, he accomplished this goal in just two hours.

He had the brilliant idea to “love raid” a lesser known Twitch creator while feeling energized and fantastic.

The streamer TheExecs was being watched by hundreds of people when the 27-year-old discovered him. Ludwig intended to “blow up their sh*t” and “absolutely litter them” with Prime Subscriptions, and as thousands of viewers tuned into the Twitch stream, he achieved just that. The small streamer reached a peak of almost 3400 viewers completely unprepared, and the reaction was just priceless.

The streamer said; “Wait what the heck, I’m confused. What is going on? Is this a new thing? People can start a hype train from botting. This is definitely fake. Wait, what’s going on? This can’t be real, you’re lying. I thought I was getting botted. Oh my f**king god bro oh my gosh thank you Ludwig. Thank you for the raid bro.”

After 600 subscribers, Ludwig’s hype train came to an end as fans continued to show their support for the streamer for another 10 minutes. Ludwig has repeatedly raided other streamers before, and hopefully he won’t be the last because they are amusing to watch.