The Amount Of Money Ludwig Lost 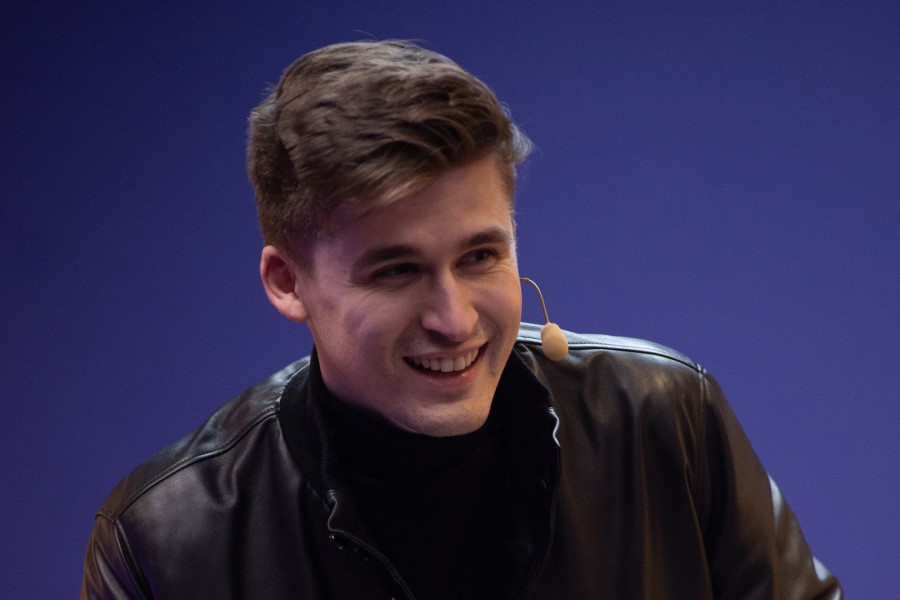 The amount of money Ludwig lost creating “Mogul Money Live” was revealed to Karl Jacobs and others during a recent podcast interview by Ludwig.

Six episodes of Ludwig’s game show “Mogul Money” were shown prior to the show’s eventual finale, “Mogul Money Live.” The live event appeared to be a success on the surface; more than 5,000 fans packed YouTube Theater, and Ludwig’s main channel’s YouTube video of the event received close to 1 million views. Ludwig claims that the live show cost significantly more to produce than it earned.

During the most recent episode of The Yard, a podcast produced by Ludwig and his three roommates, and this time featuring a guest appearance from well-known Minecraft YouTuber Karl Jacobs, the former Twitch star disclosed he lost $150,000 on “Mogul Money Live.” Nick, the co-host, was stunned to learn how much money his friend lost organizing the event. The group swiftly moved on to the following podcast portion, but the astounding statistic undoubtedly stayed in viewers’ minds.

Ludwig continues to produce top-notch events despite the setback and has already begun work on his next project, the Beerio Kart World Cup. The star-studded lineup for this Mario Kart event, which includes Jerma985, CDawgVA, JustaMinx, and others, promises to be a blast for fans.