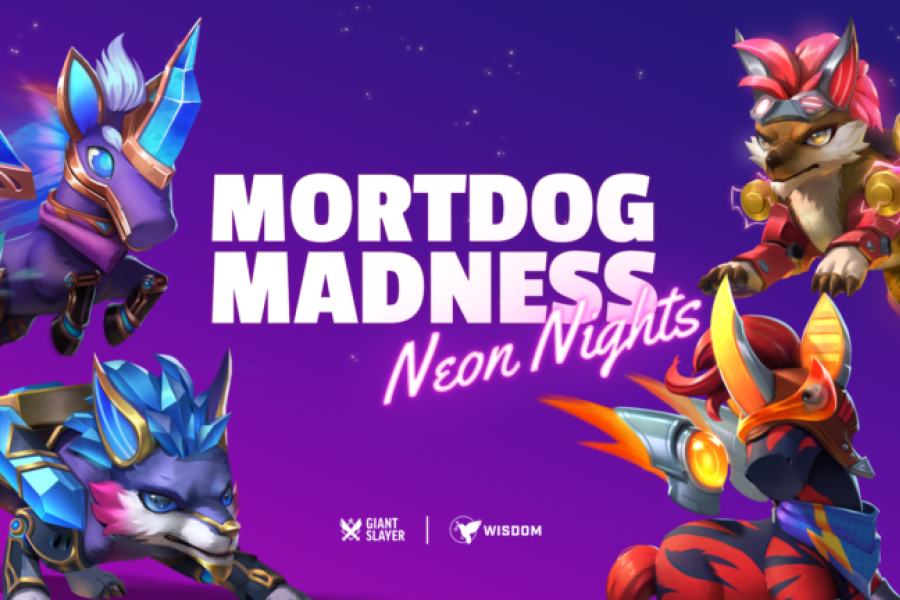 For the past two TFT sets, Mortdog Madness events have become a feature, showcasing players competing for bragging rights and cash. The Neon Nights Mortdog Madness event will offer a total prize fund of $10,000 and a clash between the best EMEA and NA players, thanks to a collaboration between the autobattler’s game design director and Wisdom. The competition will be played in a four-vs-four style and will last two days, from May 14 – 15. The Mortdog Madness event will be streamed live on the Giant Slayer Teamfight Tactics Twitch channel starting at 11 a.m. CT on both days. Patch 12.9, the “for fun” Set 6.5 update, will allow players to compete, allowing for some wild shenanigans.

There are four captains in each zone. Team Liquid Goose and Guubums, who both represented North America at the Gizmos and Gadgets World Championship, are two of the NA leaders. The other two leaders are SpicyAppies, the host of the Triforce Tactics podcast and a dominant NA tournament player, and Rayditz, the TFT community’s darling.

Galaxies World champion Double 61, Team Liquid’s Snoodyboo, grinder extraordinaire Sologesang, and Worlds representative Un33d are among the EMEA representatives. Prior to the Mortdog Madness tournament, all team leaders will pick teams through Twitter. From May 14 – 15, fans may watch the TFT 6.5 Neon Nights Mortdog Madness on Twitch.