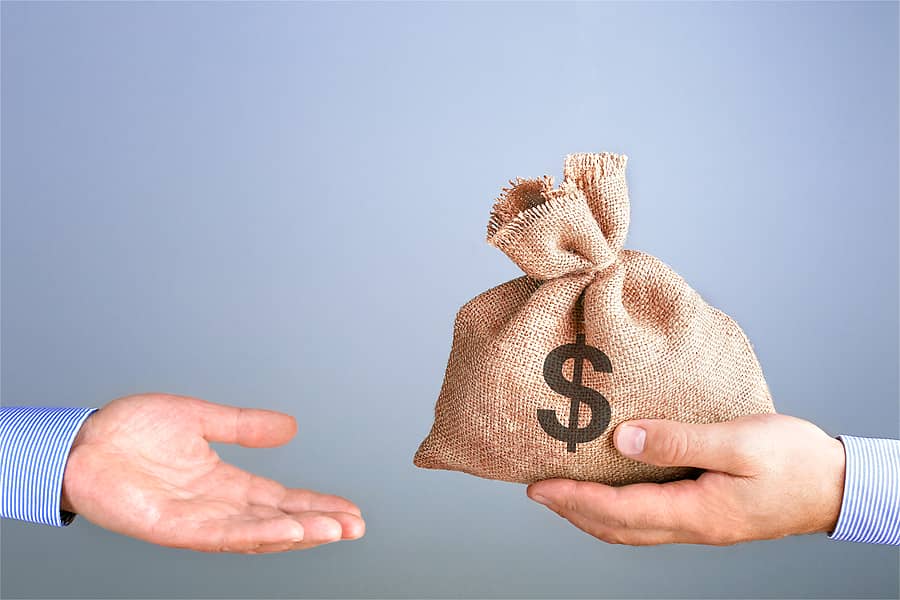 Christmas is the season of giving. Some have the opportunity to take a break from life’s stress, spending their time with their families, while some people have to spend their time working to put food on the table. Recently, Twitch streamer Fairlight Excalibur made this Christmas even more special for one lucky person.

Twitch streamer Fairlight is a full-time variety streamer on Twitch who has over 400k followers on the platform. He is also a big fan of storytelling. He can be found playing games from Mass Effect to Escape from Tarkov, and he even just played through Cyberpunk 2077. For the sixth year in a row, he’s been collecting donations from his community which he would then surprise a random delivery driver as part of a big Christmas tip.

During one of his recent live broadcasts, he gave a bunch of cheques and cash worth $4,000 to his Chinese food delivery driver. In the video, when the delivery driver arrived, he made sure to get her permission before recording and then ended up giving the driver $500 in cash, and another $3,500 split across 7 checks! The delivery driver is a single mom and she became emotional as she received the gift. Fairlight reassured her that it wasn’t a joke or prank, before presenting her with a series of cashable cheques.