Sykkuno Explains His Move To Live With Valkyrae 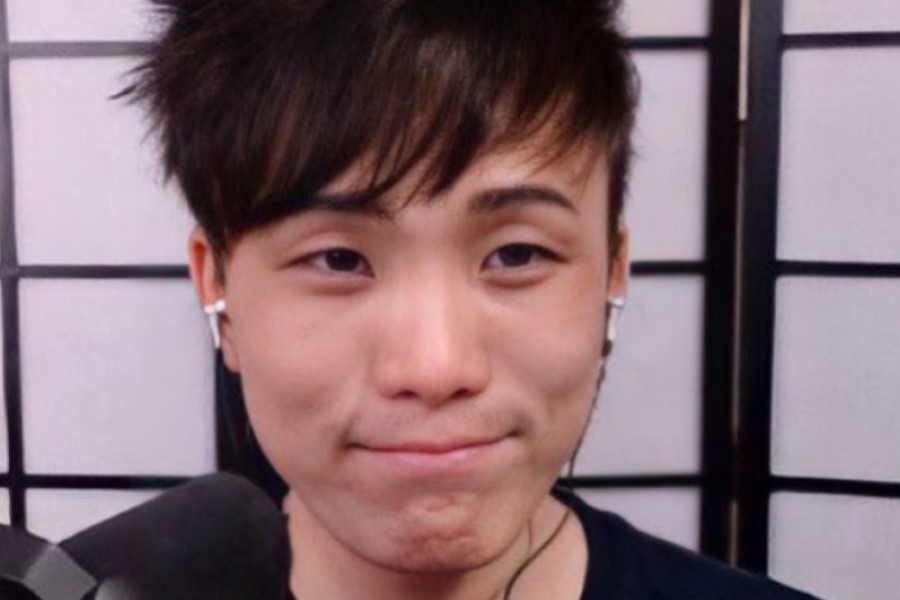 Sykkuno, a Twitch streamer, recently announced his plans to relocate to Los Angeles and spend time with other creators for an “extended vacation.”

While he may be attempting to live with TheCleanBois, it appears that his chances of living with popular streamer Valkyrae aren’t far off, and he may attempt to do so in the Southern Californian city.

During a recent broadcast, a viewer asked Sykkuno if he was planning on moving to Los Angeles anytime soon. He acknowledged that he would be leaving his existing residence. However, it does not appear like he will relocate to the popular American city full-time.

While he has acknowledged that he will be moving soon, it appears that there is still a long way to go as he hasn’t made any arrangements for it.

Furthermore, Sykkuno has stated that he may be living in the CleanBois with his GTA RP crime syndicate, since the group may be purchasing a home in Los Angeles.

In addition, Sykkuno was questioned by a fan if moving in with Valkyrae was a possibility. While he acknowledges that there is a possibility, he is unsure whether it will happen. He did, however, believe that he would enjoy living with her. He stated; “It’s not too super worked out as far as the plans go. I do think it would be fun though.

This appears to be in response to Valkyrae’s recent broadcast announcement that she may share her home with Sykkuno during his transitional phase between households. Valkyrae says; “Someone else is moving in with us. Someone probably unexpected. Someone that I might share a brain cell with. Anyway, I gave Sykkuno a room.”

Fans will be ecstatic if these plans come to fruition, as these streamers will be able to create some incredible content for them while living together. While there is still a long way to go, fans can’t wait to see Sykkuno and Valkyrae team up.