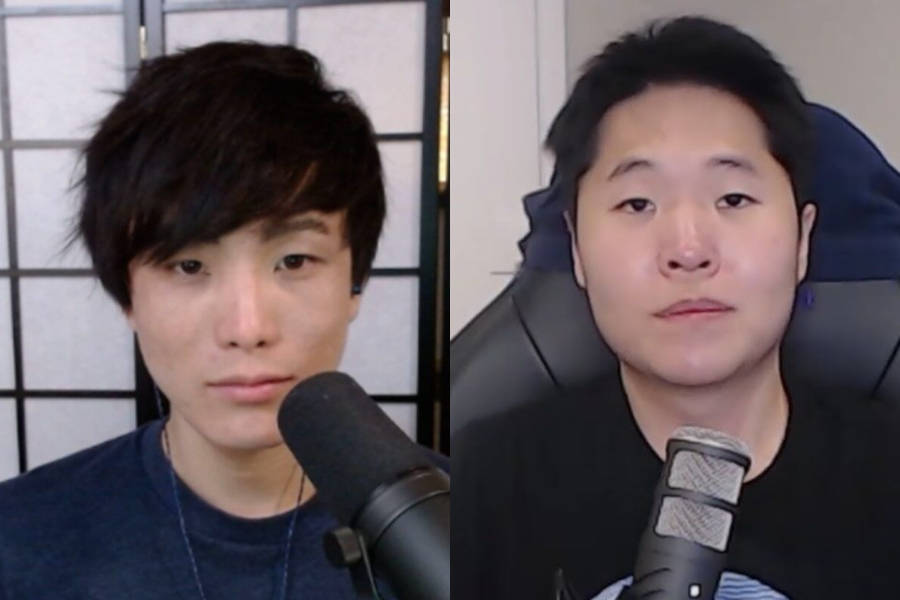 Facebook gaming streamer Disguised toast has responded to Sykkuno’s story about the Fake “Fangirl’ on their Las Vegas trip stating that Sykkuno was just trolling everyone. The OfflineTV members, together with other content creators such as Sykkuno, Valkyrae and Disguised Toast, recently travelled to Las Vegas. The group surely had a blast on their trip from pool parties to engagements.

Even though some fans didn’t get to see or watch their favorite streamers for a few days, now that they’re back, they had a lot of stories to tell. Recently during Sykkuno’s recent live broadcast, he recalled an interesting incident as he went on to share about a fan who only recognizes disguised toast and asks him to take their picture. According to Sykkuno, a fan approached him and Disguised Toast but the fan seems to only recognize Disguised Toast and even praises his Among Us streams. While Sykkuno expected that the fan would recognize him too soon, the fan just addressed him as a dude and asked him to take a picture of her and Disguised Toast.

Here’s what sykkuno stated; “Most awkward one is when like, oh I love all your Among Us videos Toast. You’re great! And then they look at me, and they’re like, hey, dude over there, can you take a picture of me and Toast?”

Now, Disguised Toast has shared his own story about this during his recent stream and as it turns out, he said that Sykkuno was just trolling everyone. According to Toast, the fan had actually recognized both the streamers, and Sykkuno had himself volunteered to click the picture.

Disguised Toast stated; “He told a funny story but somehow, Toast fans and Sykkuno fans or whatever fans, actually no, the people who felt even anything more or read more into it, you guys are insane. Sykkuno told a troll story for the memes, and I thought it was funny. It was for the memes. Yeah, Sykkuno trolling everyone.”