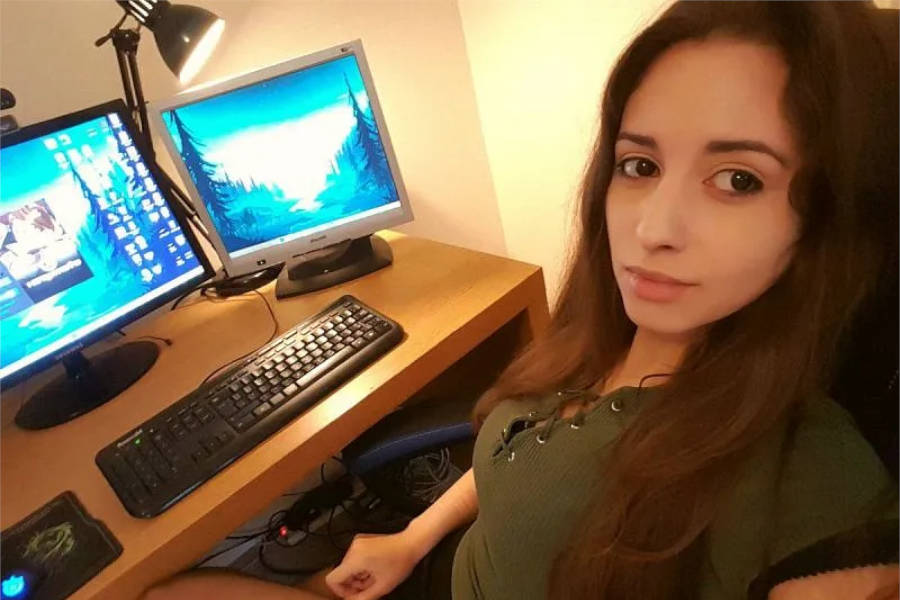 Twitch streamer Sweet Anita ended up laughing hilariously after she accidentally insulted and fought the GTA RP character who looked like xQc’s character Jean Paul on the server. There have been countless of huge streamers who have been joining in the popular GTA RP NoPixel server and Sweet Anita is the most recent twitch streamer who joined in.

It wasn’t long to Sweet Anita take the spotlight after she decided to join as in her very first stream on the server, she ended up rolling in laughter after having an altercation with a run-in with a character who looked remarkably like xQc’s character, Jean-Paul, also known in the criminal underground as “X.” During the stream, twitch streamer Sweet Anita encountered a group of people in a hotel lobby and these people pointed her in the direction of the elevator, then the character who looks similar to xQc’s in-game character approached sweet Anita stating; “Make sure you don’t push anyone.”

But then sweet Anita accidentally pushed the player. Sweet Anita apologized immediately but still threw a blistering right-hook, which also appeared to be unintentional. Then a tic caused by her Tourette’s syndrome took over as she yelled while raising her hand; “Budget xQc in the house!” Sweet Anita quickly covered her mouth with her hands while apologizing for what she just said. However, that didn’t stop the incensed “Jean Paul aka X” lookalike from going on a short-lived rampage as he went on to elbowing his friend in the face before turning around and setting his sights on Sweet Anita’s character. While the situation de-escalated before it turned into an all-out brawl, it created a hilarious and memorable moment and convinced viewers that Sweet Anita and GTA RP are a match made in heaven.