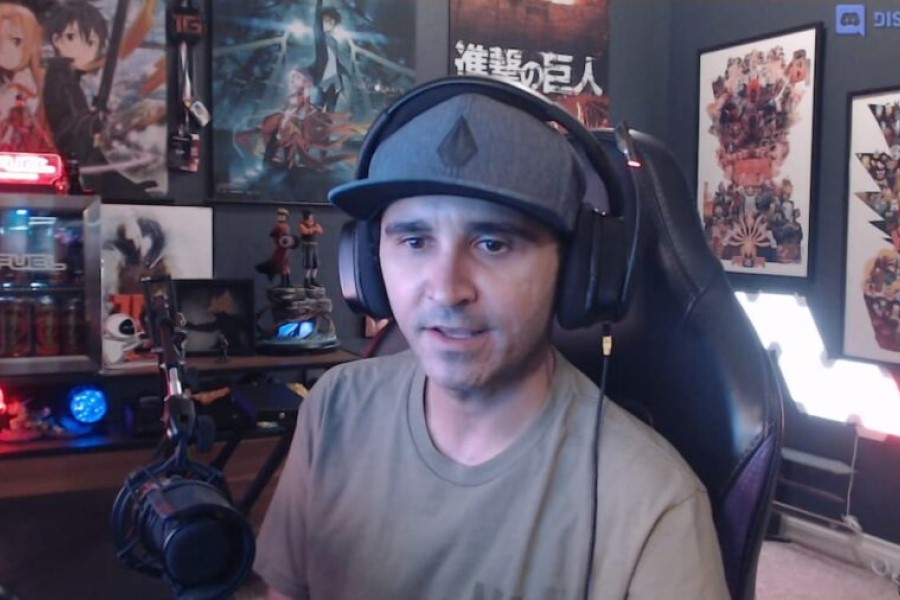 Jaryd “Summit1g” Lazar, a well-known Twitch streamer, has discussed how titles like “DayZ Standalone” and “CS: GO” helped launch him to popularity.

It might be challenging for aspiring streamers to gain attention on Twitch. When creators immediately capitalize on the hottest trending games and subjects to attract viewers, it can occasionally be a stroke of luck. Summit1g established himself on Twitch in 2012, and today he has cemented his position as one of the most recognizable figures on the platform. It wasn’t always an easy route, though.

The former pro CS:GO player has detailed exactly how he rose to the top and increased his audience from 20 daily views to thousands.

Summit1g spoke on June 21st and detailed exactly how he came to be famous. He put everything down to luck, but it also required taking some chances and trying out new games. Summit1g said; “I kind of did everything the right way. When I first started things just kind of fell into my lap. I played some Counter-Strike which was the first good choice… it made me go from like 20 viewers to 200 viewers.”

He “took a hit” though after switching from CS: GO to WarZ since he wanted to try out a new game. His daily viewership fell to 100 as a result. However, Summit’s fortunes then underwent a U-turn when playing WarZ propelled him to “1400 viewers every day.” DayZ Standalone helped “catapult” him to fame, so his decision to start playing it on stream turned out to be a great success.

Summit has moved on from his time with DayZ Standalone and is now playing games like Fortnite, GTA V, and Valorant.