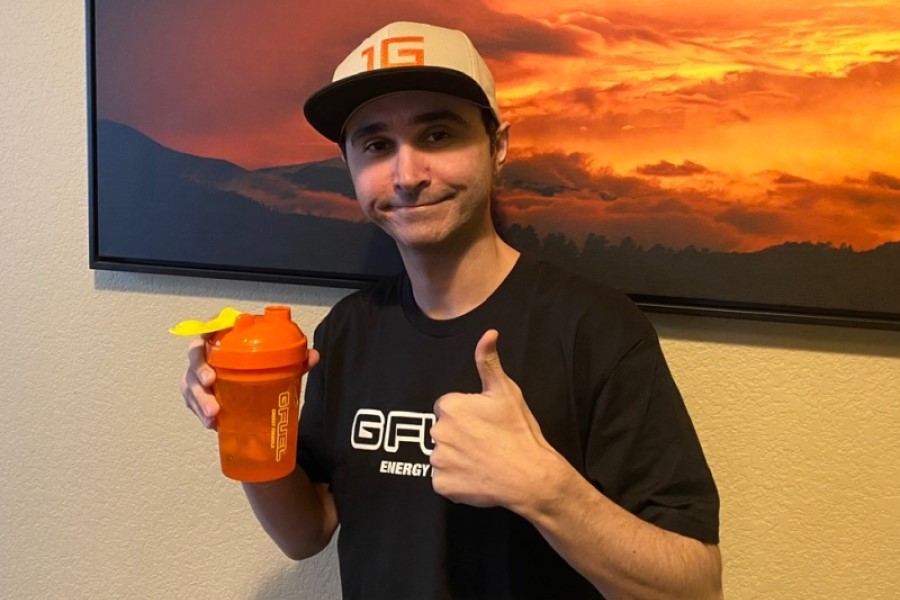 Jaryd ‘Summit1g’ Lazar, a popular Twitch streamer, has returned to streaming Counter-Strike after a long layoff, and the veteran player has proven he’s still one of the best in the game.

Summi1g began his career as a professional Counter-Strike player for a short time. After working for companies like A51 and Mythic, the gamer eventually switched to Twitch, where he began broadcasting frequently in 2013. Summit is now one of the most popular broadcasters in the world, and he was formerly Twitch’s most popular creator. With over 6.1 million followers, he steadily drifted away from his Counter-Strike roots.

Summit, who is known as a variety streamer, can be found playing a wide range of games these days, from Sea of Thieves to iRacing. He just returned to the first-person shooter CS:GO and demonstrated that he is still capable of competing. Summit recently started streaming Counter-Strike: Global Offensive again, and on his May 21 broadcast, he reminded his viewers just how excellent he is.

Summit pulled off a fantastic 1v4 while defending B site from the attackers on the classic map Dust 2 in a short clip from his May 21st stream. His chat was happy for the popular streamer after he quickly dispatched the four attackers, and even his in-game teammates pumped him up.

Summit hasn’t played Counter-Strike in a long time, but he did recently return to Valorant, a comparable first-person shooter, where he ended up carrying his team in his first competitive game in months. Long-time fans of the streamer will be happy to see him return to his origins with Counter-Strike, demonstrating that he’s still got it.