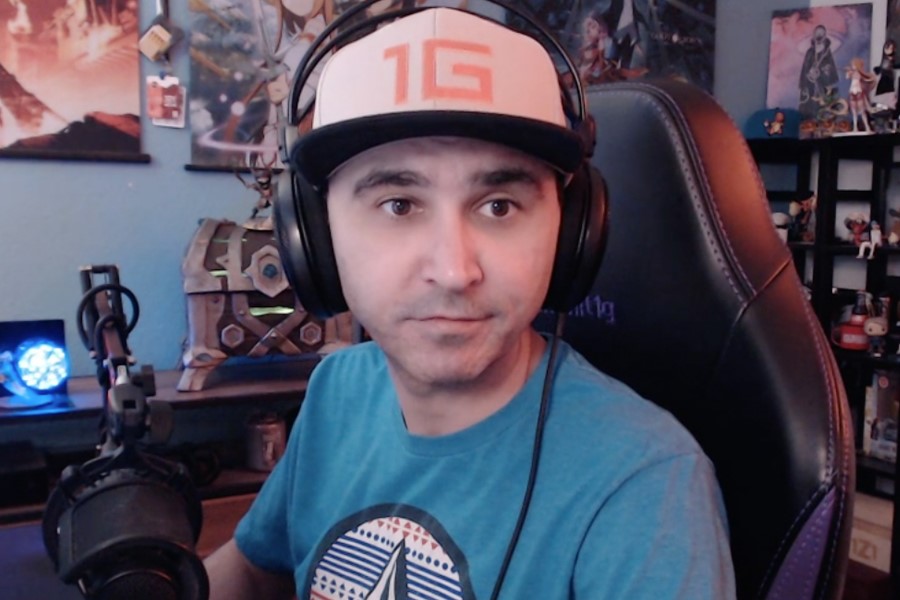 Jaryd ‘Summit1g’ Lazar of Twitch was left red-faced when he dismissed the possibility of his Valorant partner winning a crucial round before they pulled off an incredible clutch that left him speechless.

Summit1g has long been one of Twitch’s most popular variety streamers, as he refuses to limit himself to a single game — even if others do. GTA RP, Escape from Tarkov, and Sea of Thieves are among the games that the variety streamer frequently plays, but he also returns to his FPS roots on a regular basis. The former Counter-Strike: Global Offensive contender frequently returns to the renowned Valve game, but he’s recently started experimenting with Valorant.

Summit resurrected Valorant for the first time in six months on his February 17 stream. Despite his prior professional experience, the streamer could not have predicted that his partner would win the round.

Summit grossly discounted his teammate’s chances of winning in a 1v2 encounter with only a handgun. Summit’s teammate, however, defied the odds and triumphed against the overwhelming odds. Summit exclaimed, “Oh we lost this only to be proven wrong seconds later when a teammate tapped two rapid shots. He was at a loss for words after that. He said, “I don’t know how that worked, but he’s doing something right… I need to do what he’s doing.”

Given his teammate’s predicament, it’s reasonable that Summit dismissed the possibility of a victory. However, it demonstrates why, even in the most difficult situations, you should always support your teammates.