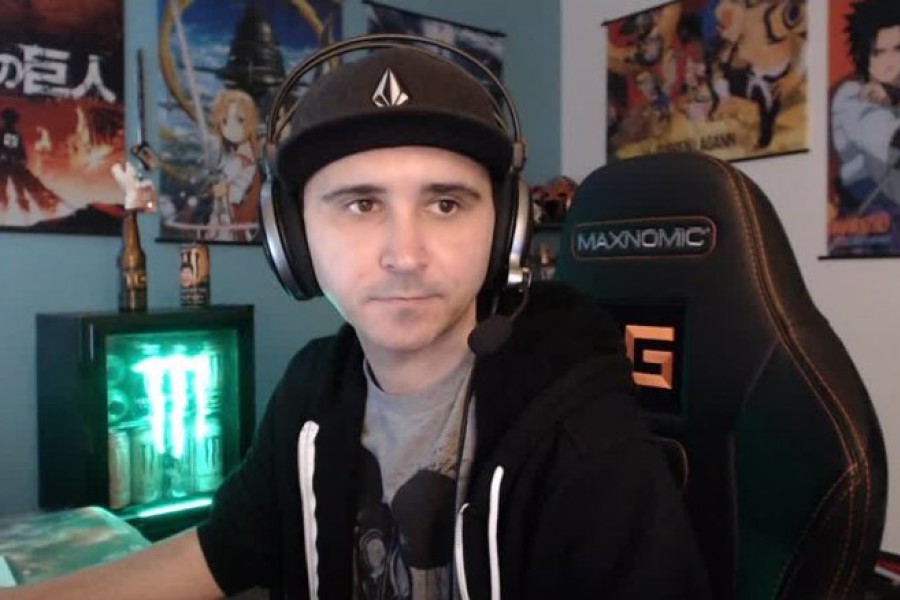 Playing PUBG on the live broadcast, Jaryd “Summit1g” revealed a funny moment with his squad.

The 35-year-old American streamer was spotted joining three of his friends and fellow streamers, DougisRaw, Chad, and anythiNG, on the new map added to the game Deston.

One of Doug’s teammates raced to revive him after he passed out. Jaryd accidentally threw a grenade in the direction of the two, knocking out everything and murdering Doug, thinking he had a smoke in his hand. The resident of Colorado experienced an amusing accident while taking part in PUBG’s new map. The new map, Deston, is situated in a city that has been devastated by a powerful hurricane, creating a mix of lush countryside and sizable towns in certain areas.

The tallest skyscraper in PUBG history is also boasted to be on this map. Currently, only PCs may access it. On July 21, PUBG will roll out a new map for consoles. While trying to take cover from enemy fire, Summit1g’s teammate DougisRaw was knocked out in the stream.

The 35-year-old Twitch streamer opted to toss a smoke bomb to cover the area after spotting his teammate in a precarious situation. The content creator was holding a conventional grenade instead of a smoke grenade, but he was unaware of this. His teammate shouted out just before being killed: “Was that a nade?”

In the process of killing Doug, he has also rendered everyone unconscious. Jaryd was embarrassed by the entire situation, and he remained silent since he was at a loss for words to explain what had happened.

However, he quickly used the appropriate gadget to resurrect his teammate for the second time before being fatally wounded a short while later in the game.