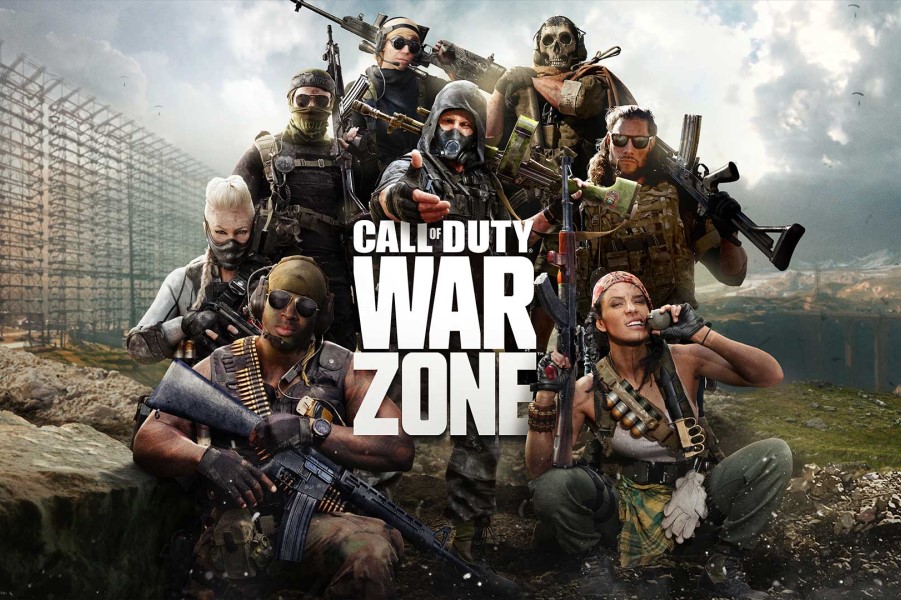 In their latest lawsuit against EngineOwning, one of the biggest cheat vendors out there, Activision has admitted that “high-profile” streamers have been known to purchase cheats for Call of Duty games.

While cheating has always been a problem in some form in Call of Duty games, Activision has been playing a never-ending game of whack-a-mole with cheaters in Warzone. Cheats were there when the battle royale first started, but as time went on, they became more common. Some users outright left Warzone in favor of other games, pleading with the creators to include an anti-cheat. Since then, they have done so with Ricochet, which is expected to get better once Warzone 2 is out.

Activision has been suing EngineOwning, one of the most popular websites out there, in an effort to battle cheat providers in court. Additionally, they shared an intriguing fact about the people who buy cheaters in that file.

Activision has been attempting to sue EngineOwning since January of last year, but a new claim was filed against them in the central district of California in late September, asking for money damages and the closure of the website. However, the CoD publishers admit in the lawsuit that “high-profile” American streamers have been discovered to buy and employ these cheats. The lawsuit makes no mention of any particular names or other information about who they could be. As previously mentioned, the case covers every Call of Duty game, from the first Black Ops game all the way up to Vanguard, not just Warzone.

In spite of the lack of concrete evidence, cheating has been a heated issue in the Warzone community, with many players adamant that broadcasters are engaging in it. Even while this lawsuit does indicate that certain streamers have a history of using cheats, Activision will probably have already banned everyone they can prove to be cheating, thus active big streamers will have already passed security checks—especially those who operate under the CoDPartner brand.

Activision is still engaged in a conflict with cheats in general, so it’s unclear what would happen if they won the lawsuit.