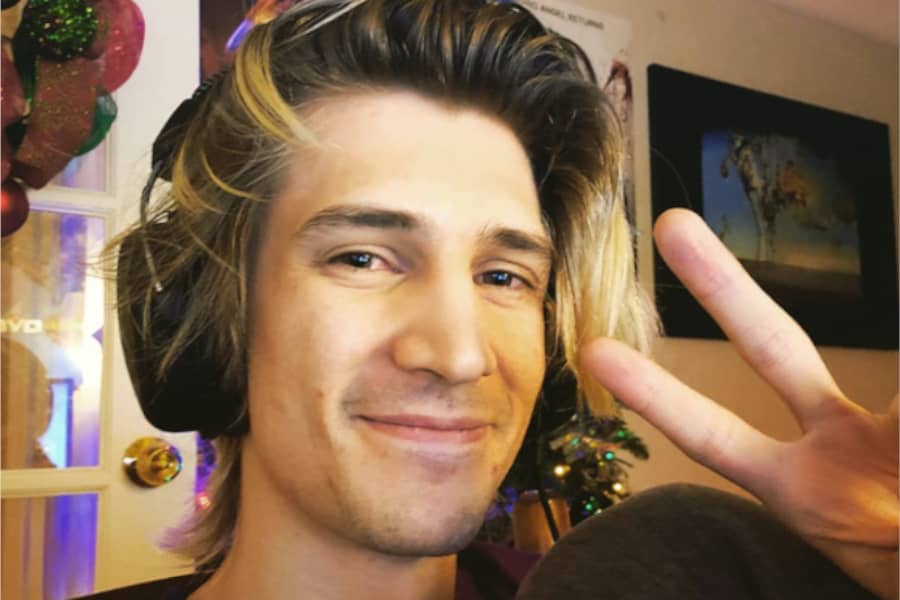 The two got into a discussion regarding Amazon Prime watch parties, and xQc demonstrated to Poke and his viewers what it was like to watch someone during those streams without having Amazon Prime.

xQc started playing Apex Legends alongside Georgie “Pokelawls,” or simply “Poke,” during a recent webcast. While waiting for their match to load, the two started chatting about Amazon Prime watch parties, about which xQc had some strong feelings. “Prime watch parties,” as they’re known, are when streamers can watch movies or TV series from Prime Video on multiple devices at the same time. Because Twitch is an Amazon-owned platform, specific integrations with Prime Video make this possible.

On Discord, xQc began texting Pokelawls about Prime watch parties. When asked what it was about, he stated there was a reason he “literally can’t say,” and that most EU viewers couldn’t see the movies streamed, presumably because of copyright difficulties. Poke went on to say: “Bro, it’s so awkward going to a watch party and just watching the streamer when you can’t watch the movie. So weird. It’s so weird that you can watch the streamer when they’re watching a watch party fullscreen (without the movie).”

People who don’t have Prime should not be able to watch the stream, according to xQc, because they will be confronted with a strange appearance. He then began to imitate what they were about to see.

Because of this, Poke could be heard laughing excessively in the background at Felix’s impersonation. His chat began to laugh as well, both at the ridiculousness of his actions and at xQc’s demonstration’s accuracy.