Streamer ScaryCheese Give a $400 Tip 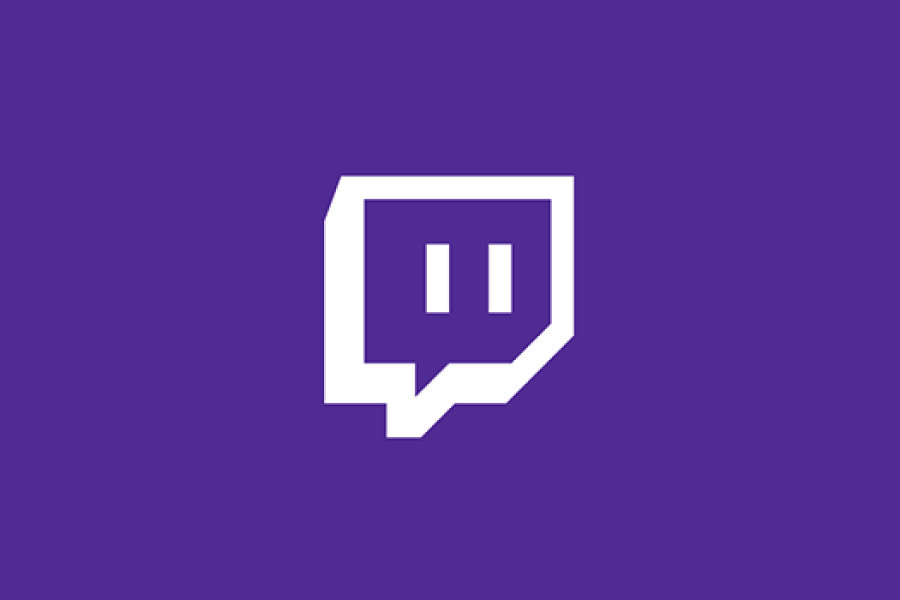 Twitch streamer ScaryCheese attempted to tip an IHOP employee $400, but the employee was told they couldn’t accept it.

Tipped salaries have been a contentious issue in the US for many years. A tipped employee’s basic compensation may frequently be less than the state minimum wage. Customers are urged to tip generously when they enter places like bars or restaurants in order to address the problem. Even machines serving food are now getting generous tips. However, based on one Twitch streamer’s experience at an IHOP, it appears that restrictions have been placed in some situations.

ScaryCheese, a content creator, tried to tip an IHOP server $400 but was informed that the staff wasn’t permitted to accept it. After meeting with a supervisor, the employee declared, “They’re not gonna allow me to even get that,”

The maximum tip that servers can accept was then requested by the Twitch streamer. ScaryCheese offered to divide the $400 tip over two different service checks after being informed of the $250 cap. Thankfully, everything turned out okay in the end. The above Twitch video doesn’t show the entire interaction, but Reddit user boltactionmike stated he saw it through to the conclusion and that ScaryCheese finally gave the tip in cash.

The staff member informed the streamer that someone had previously been given a $10,000 tip that a client later disputed after the streamer had gone to withdraw cash from an ATM and returned. Due to the need for the business to pay the tip itself, there are limitations on when customers can tip using credit or debit. It’s comforting to know that the IHOP waiter at least got the whole amount of the offered tip.