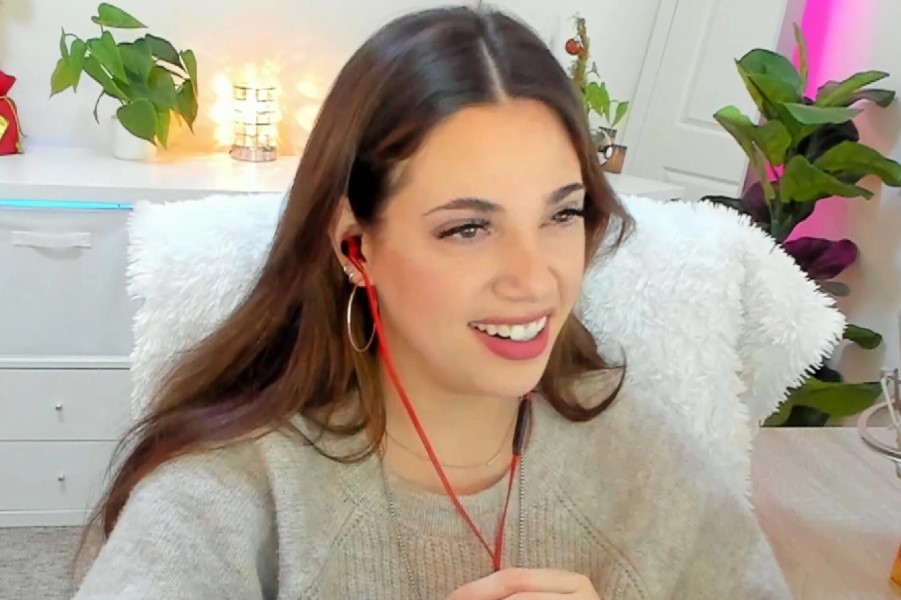 It goes without saying that Twitch is an excellent platform for building an online following and community. The streaming platform enables direct interaction between viewers and content creators while entertaining them. As some Twitch streamers develop a strong sense of entitlement and feel that their audience “owes” them for the amusement they deliver, it’s also a terrific method to boost your ego. Some streamers have come under fire over the years for making peculiar requests of their viewers, whether it be in the form of donations, subscriptions, or even just their attention.

Surprisingly, that is exactly what occurred when Twitch streamer sapharic posted a sarcastic appeal to her followers on January 16. Sapharic jokingly tweeted that people watching streams on Twitch should “stop taking bathroom breaks and stepping away” from their computers. She went on to express her absurd viewpoint. “It is disrespectful and rude. We take time out of our days to entertain you. The least you could do is watch.”

Some users recognized the satire in sapharic’s post and reacted accordingly.  Some even went so far as to present brand-new methods to help viewers stop taking bathroom breaks. Others, however, were not as quick to grasp it and firmly believed in Sapharic’s testimonies, which led to her receiving a lot of criticism for her remark.

One individual quoted tweeted, “This is one of the dumbest things I’ve ever seen in my life.” While some people questioned the veracity of the post, they were angered by the comment nonetheless. “Satire? Just in case it’s not… No, you’re getting ad revenue. If someone wants or needs to step away, they’re allowed, you entitled cow.”

The backlash sapharic received was severe enough to compel her to issue a second satirical clarification statement, this time apologizing for the confusion caused by certain Twitter users who took the original tweet “way too seriously.”