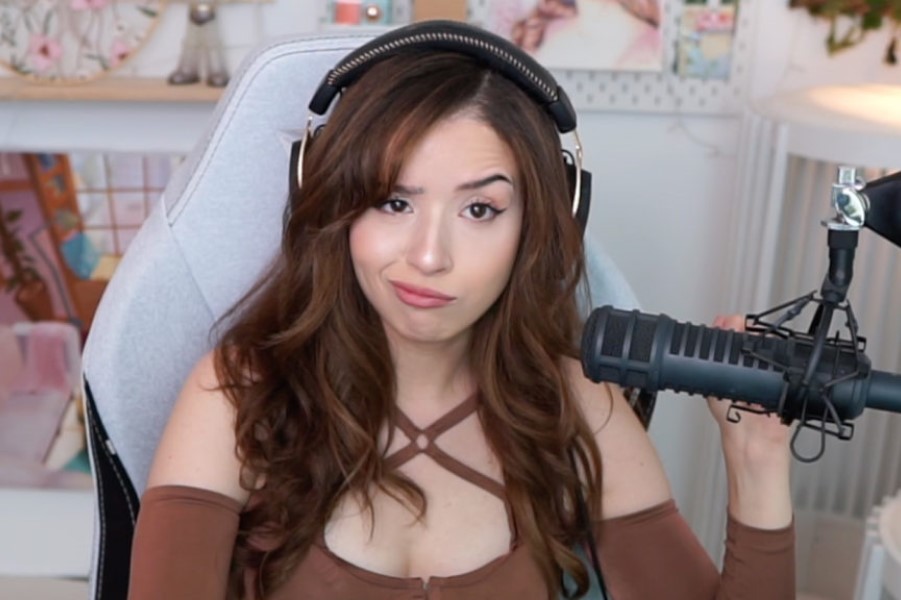 One of the most intelligent streams around is Imane “Pokimane” Anys, a popular figure on Twitch.

She is not naive. But if it weren’t for a dead giveaway, even she might have fallen for a clever scam.

Pokimane was so taken aback by how ingenious the scammer’s plan was to get her to provide them topless images that she felt the need to alert others about it. She said, “I was recently almost blackmailed and wanted to share what happened to me as a precautionary tale. I uploaded the storytime on my TikTok. Highly recommend, especially for smaller creators. Be careful what you share online!”

In the video, Pokimane claimed the con artist used a phony email address to get in touch with her and claimed to be a rep for the lingerie and loungewear company Neiwai, which she frequently purchases. She initially believed it to be true. They mimicked the company’s email address, pretended to forward communications from their internal “boss,” and even created a false website. The scam artist said to want her to promote a new bra line they were introducing and asked for her address and measurements in order to send her three personalized bras. She soon realized they were pursuing topless images rather than the original target.

She said; “I realized that they weren’t showing me how to take my measurements. They were asking me to put a tape measure around me and send me a photo of my bare chest. No company is going to ask you to send them a photo of your [breasts]. That’s when I realized, this whole time, I’d been speaking to a scammer!”

The amount of work the con artist put in, according to Pokimane, is “both comical and frightening.” She believed that if she had actually fallen for it, they would have used the image as a form of extortion and blackmail. Pokimane added that the manager of one of her friends was duped in a similar manner, suggesting that the scam may be widespread.

She said; “Please take this as a precautionary tale to really always do your due diligence with whoever you’re working with online. Be careful with what information you’re sharing, especially if you’re a smaller creator. And never trust someone with a hotmail!”