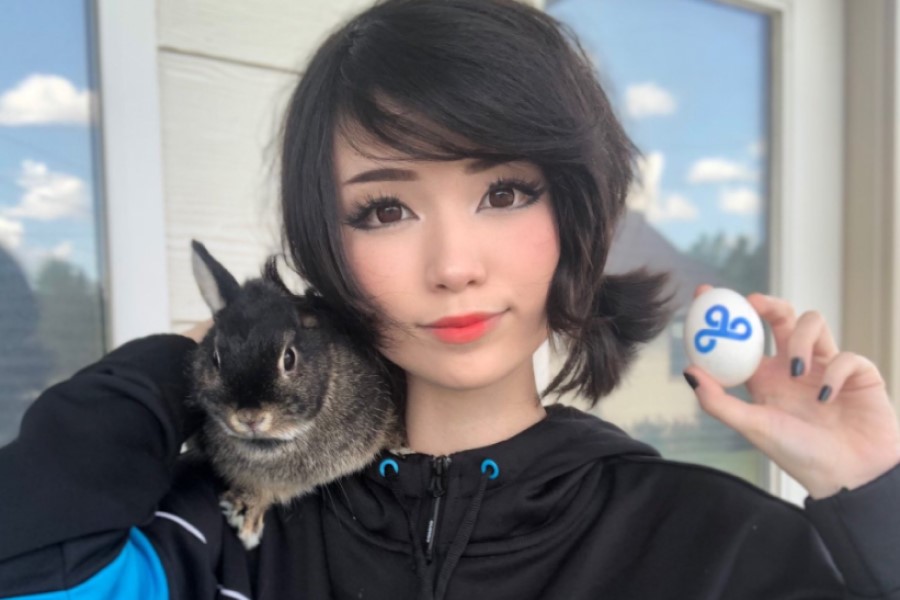 After helping Twitch streamer Mizkif in executing a flawless Backwards Long Jump, Emily “Emiru” has shown to be a strong competitor as a Super Mario 64 speedrunner.  The cosplayer had just lately started learning the mechanics of the game’s speedrunning culture, which he had been taught by Mizkif himself. He was stunned speechless, however, when she performed the motion better than he did.

For the past month or so, Emily “Emiru” and Matthew “Mizkif” Rinaudo have been speedrunning the classic Nintendo game Super Mario 64. The game is one of the most popular to speedrun, and the two have already competed against one another.

Mizkif and Emiru were playing the game on the former’s live stream during a recent stream. Mizkif tried a BLJ, or Backwards Long Jump, which is a technique utilized in the game to clip through specific doors. This allows speedrunners to improve their overall time.

Mizkif’s BLJs were scuffed and he couldn’t execute them effectively, despite the fact that he was wearing a cast on his arm. He gently handed the controller to Emiru after a few failed efforts to see if she could pull off the technique. She took the controller and said the following about the controller and game’s calibration: “Dude, why are your settings like this? These aren’t even the default settings.”

Emiru executed the flawless BLJ right away, leaving Mizkif stunned. He tried several times after that but failed each time. Emiru was given the controller again, and she, too, made a mistake, allowing Mizkif to clip through the door. The speed with which Emiru has picked up on the game’s old and difficult-to-control mechanics has wowed viewers. BLJs are difficult to master, but the streamer did it with ease.

Mizkif and Emiru competed in a Mario speedrunning competition earlier this month, with Emiru defeating the OTK founder.