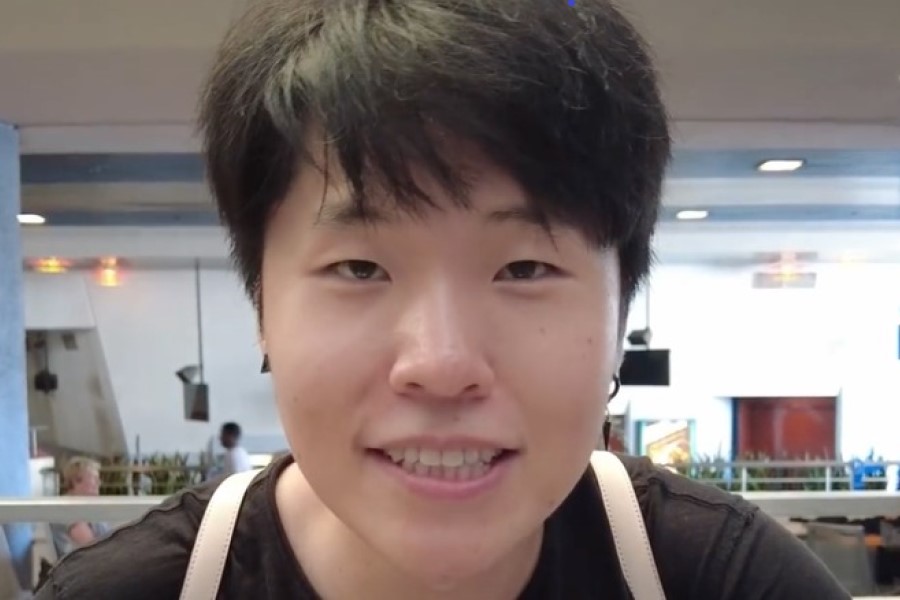 Jeremy ‘DisguisedToast’ Wang was quick to roast his Twitch competition, especially those who ‘farm’ the Livestream Fails (LSF) forum for attention, just minutes after his return from Facebook Gaming.

DisguisedToast left Facebook Gaming on November 18th after two years of streaming almost solely on the platform. After a few days of mystery, the social media star confirmed his comeback to Twitch. Toast went up with his first full Twitch shortly after the announcement, returning to the purple brand. With tens of thousands of people watching live, he played everything from GTA RP to a flashback with Among Us, but not before addressing the platform’s competition. After barely 30 minutes into his return broadcast, Toast said; “On my first day back on Twitch, I need to do what every Twitch streamer does. Farm Livestream Fails.”

Streamer drama frequently erupts on the LSF subreddit. While the hub occasionally features sweet experiences or amusing fails, it is dominated by comments from the most famous people. Toast joked that now that LSF was back on Twitch, he should take advantage of it. He remarked, “[I’ll] react to it and have my viewers go in there. Upvote everything related to me, downvote everything not related to me, and make sure to reply in the comments WHOMEGALUL.”

“That’s every LSF streamer right?” Toast said with a hint of sarcasm, deadpanning the camera. Ironically enough, his clip ripping into other streamers on LSF happened to blow up on LSF as well.

Toast has returned to Twitch, but it hasn’t always been a pleasant platform for him. He revealed a lowball offer from the Amazon-backed site before leaving for Facebook, which effectively turned him down. It’s tough to tell how his current contract will compare. However, don’t expect another platform change from the internet sensation anytime soon.