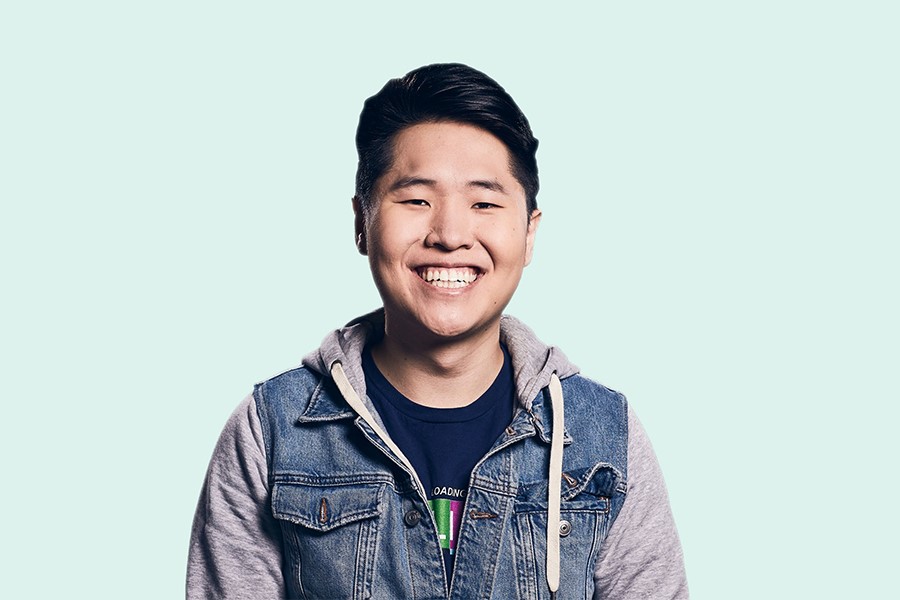 After being irritated by fans in his Twitch chat, Twitch streamer Jeremy “Disguised Toast” lashed out at his viewers and went on a banning spree.

During one of his livestreams, a viewer suggested that he modify his gaming category. The fan’s continuous communications angered the OfflineTV (OTV) member, so he banned them right away. He vented his rage at the viewer by claiming that he had altered his gaming category 10 minutes before and stating angrily: “How about you refresh your f***ing stream or stop being a category Andy! What, you work with Twitch police now? Shut the f**k up!”

During a recent broadcast, the OTV team of Valkyrae, Sykkuno, Miyoung, and Toast were teamed to play Fall Guys. Things were going well until Toast became enraged at his supporters for one reason or another. His streaming friends were taken aback by his rage-filled comments. Valkyrae tried to rationalize the viewer’s conduct and calm him down when Toast banned them and dubbed them a “category Andy.” She said; “Look Toast, listen. Let’s look at it from a different perspective. Maybe they’re just trying to help. From his perspective, he didn’t refresh the page. So you know, it looks like…”

Valkyrae was interrupted by a former Facebook Gaming streamer who exclaimed: “Maybe he should refresh the page before thinking about correcting the streamer!”

During the same stream, another event occurred in which viewers demanded to know what Disguised Toast was eating. He started yelling again by saying: “Chat, I said I’m eating okra. How many times are you going to ask? Why is it so important to them to know what I am snacking on!”

Fans in his Twitch chat began to mock him, asking him what he was eating and advising him to alter his gaming genre. Sykkuno got in on the joke as well, saying: “Wait, you’re playing Cake Bash? Well, Toast, if you change your category, they’ll know that you aren’t playing Cake Bash. Surely, because they’re looking at the category.”

As fans questioned him about Among Us content, the 30-year-old streamer slammed his followers once more. Sykkuno, who was listening to his enraged speech, said: “Guys, Toast woke up today and just chose war, I think.”

Valkyrae added to Sykkuno’s message, warning viewers not to ask questions and to talk with him using selective statements.