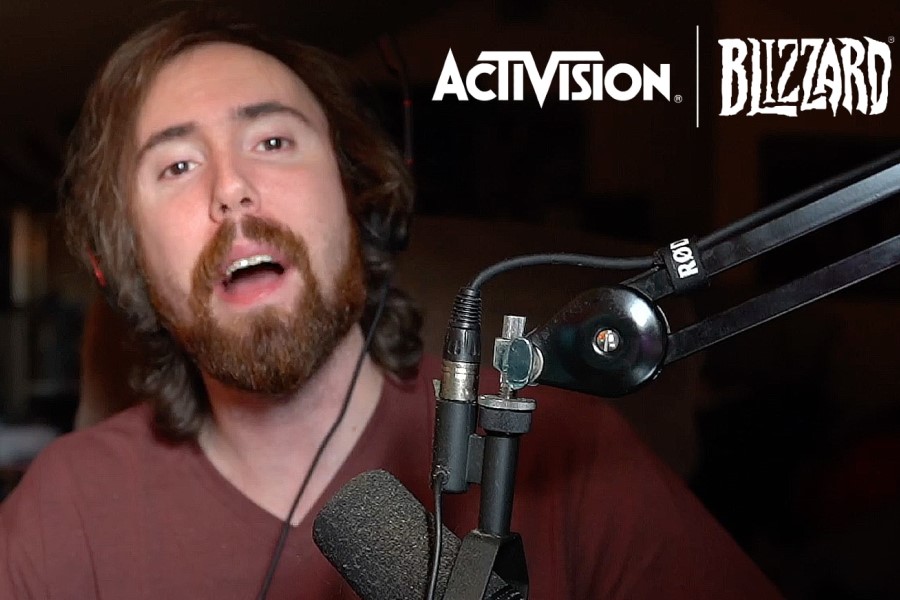 Twitch streamer Asmongold has been keeping a close eye on the Activision Blizzard case and has weighed in on the freshly surfaced allegations against CEO Bobby Kotick.

On November 16th, it was claimed that Bobby Kotick, the CEO of Activision Blizzard, was aware of harassment issues at the firm but did nothing about it – an accusation he swiftly disputed. The charges come as the corporation faces a lawsuit for cultivating a “pervasive frat-boy culture” in the workplace. Later, the publishers were accused of shredding papers related to the case.

Employees staged a walkout on November 16 during business hours, calling for Kotick’s resignation in the light of the allegations. They weren’t the only ones, as Asmongold, a Twitch streamer and long-time World of Warcraft player, has also chimed in on the subject.

Following the new charges, the self-described “professional neckbeard” was eager to respond with a simple but nasty remark. He tweeted “f**k Bobby Kotick,” which received nearly 20,000 likes in less than 24 hours.

The conversation then moved to his stream, where he continued to criticize Activision Blizzard’s CEO. “I said this on Twitter: ‘f**k Bobby Kotick,’” he states, referencing the initial tweet. “This is the only thing I think we can really say. F**k Bobby Kotick. This guy has caused so much f**king trouble. He has created so much f**king drama for this company. Everything that you hear outside of Bobby Kotick’s own words are negative about him – this person just makes the entire company look bad. But he makes them a lot of money.”

This isn’t the first time the streamer has expressed his frustration with the company.