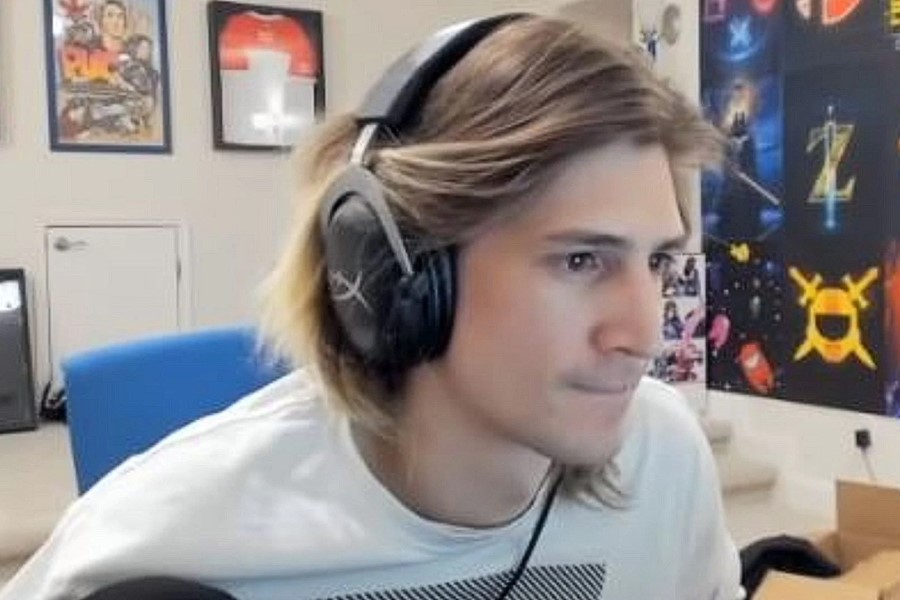 Popular livestreamer Jakenbake was met with a stream sniper who had a message for xQc while live on Pokimane’s channel.

Since returning to sponsored gambling streams, xQc, one of Twitch’s most popular creators, has been involved in controversy. Following a collaboration with Stake, the French-Canadian streamer has been routinely broadcasting gambling content, usually at odd hours.

Fellow streamers have criticized him, but the strongest backlash has come from inside his own group, particularly after he revealed that his promo code has been used to spend about $120 million. The impact of xQc’s decision has been felt all across Twitch. While not all viewers have condemned the former Overwatch League player’s return to sponsored gambling streams, many have asked Twitch to outlaw it. Despite the fact that the debate is only getting more heated, xQc has maintained his position.

Pokimane has already encountered several stream snipers on her broadcast while streaming IRL content in South Korea with the likes of JakenBake, Berry, and others. One shooter asked permission to send a direct message to xQc after her stream was left with Jakenbake. The sniper had a simple request when he was given a platform to talk with the Twitch star.

Despite the fact that xQc was never a chess expert, as Moist Cr1TiKaL memorably checkmated him in six moves at a Streamer chess event, the meta was a popular period on his channel. The sniper’s thoughts were shared by viewers in the reddit post that followed the clip, but many were pessimistic about xQc’s gambling arc ever ending. While xQc’s gambling content is unlikely to be phased out anytime soon, his audience has demonstrated that they are prepared to go to great measures to express their desire.