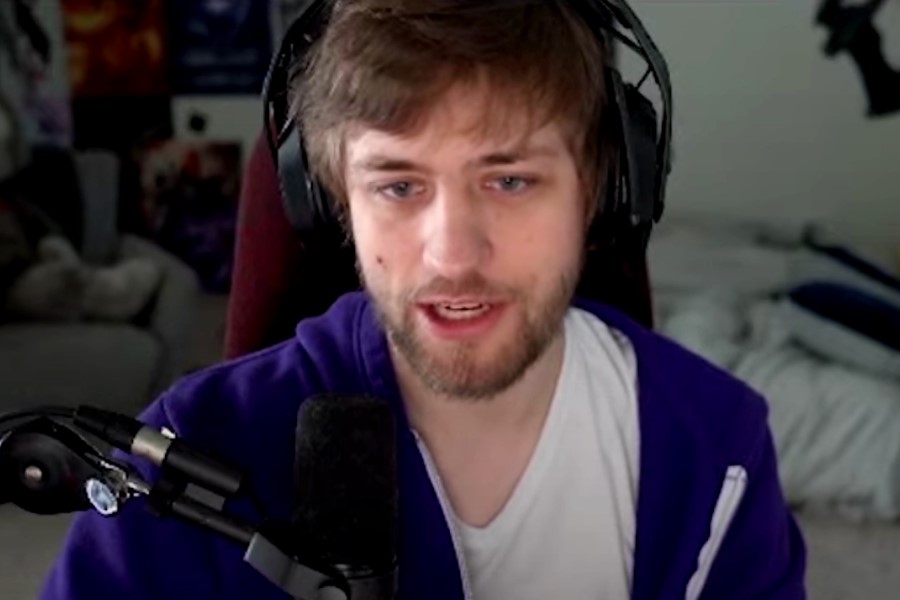 Chance “Sodapoppin” Morris of Twitch couldn’t help but giggle when he saw xQc in the crowd at Ludwig’s Mogul Money Live event over the weekend.

Ludwig Ahgren, a popular YouTuber, is creating waves online with his own streamer game show called “Mogul Money.” The format is somewhat similar to Jeopardy, except Ludwig recruits his other broadcasters for a funny streamer-versus-streamer competition instead of competing against random trivia fans. In addition to a sizable in-person audience, his most recent Mogul Money performance featured a few other streaming celebrities, like Sodapoppin and former Overwatch champ Felix ‘xQc’ Lengyel.

Sodapoppin recalled a specific incident that occurred when a guest was introduced on stage as he and his followers were watching video of the live performance. Mizkif had asked for help from a member of the audience to answer the prompt: “YouTuber MrBeast has earned billions of views on this online video hosting site.” At first, Sodapoppin made light of the situation by telling his fellow competitors that the solution was “Stake,” an online casino that supports streamers. One such streamer is xQc, who is well-known for his engaging broadcasts of slot machine gaming.

Mizkif pulled forward a fan to answer for him because he wasn’t sure of the response, and she jokingly responded, “Stake.”

A few audience members erupted in jubilation at her incorrect response, including xQc, who was raising his arms in excitement of Mizkif’s defeat (and also likely poking fun at himself, in the process). At his response, Sodapoppin couldn’t help but start laughing. He laughed, “Look at xQc.  I love it. Theres something like — when something is truly dumb, and they don’t even know they’re on camera, and they just do something subtle — it just makes it so much funnier. At least to me. The fact he’s sitting there cheering. He actually came up to me. I didn’t get to talk to Felix that much. But he came up to me and he’s like, ‘Yo man, I gotta give you some money for that shoutout.’ I was drunk, so I was like, ‘What?’ He was like, ‘The Stake thing!’ And I was like aw, I ruined the joke, ’cause I didn’t know what he was talking about.”

The ideal setting for this was Ludwig’s Mogul Money, which is surely pleasant to see streamers laughing together. He is hoping that the Beerio Kart World Cup will accomplish the same thing.