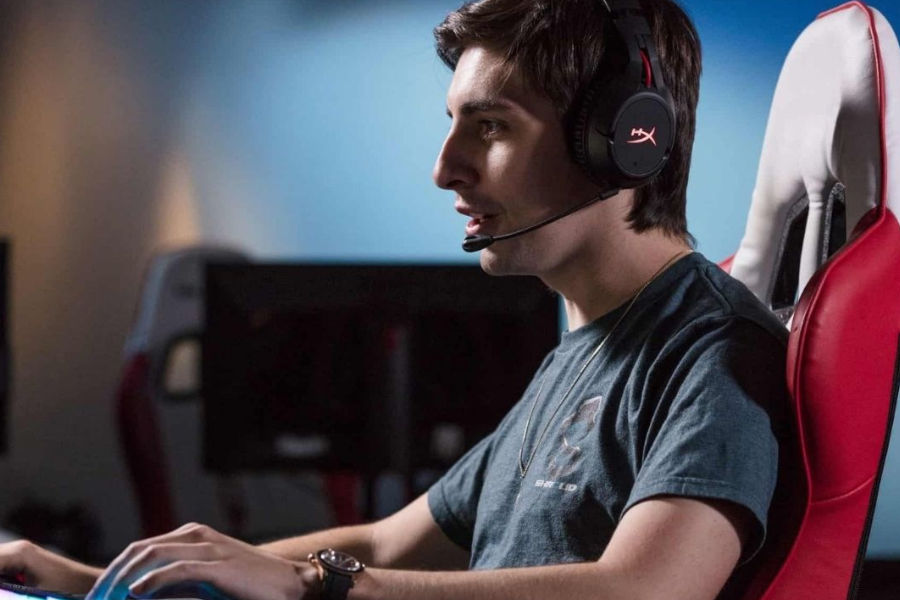 Popular Twitch Streamer Michael Grzesiek AKA Shroud recently announced that he is returning to competitive action in a future Valorant Champions Tour Open Qualifier and said that he could line up with some of his former CS:GO teammates.

Shroud is one of the premier namen in streaming industry, many of his fans says that they would love to see him again playing and returning to competitive action in either Valorant or Counter-Strike.

He has dipped his toe in tournaments with fellow streamers and almost qualified CS:GO Major while playing with his ‘meme team’.

With some of his former teammates now switching to Valorant, it looks like his fans will finally get their wish of him getting back into the competition again and then recently, he revealed that he’s taking part in an open qualifier in North America for the Valorant Champions tour and some teammates in mind.

He includes the likes of his longtime duo partner n0thing and Seangares, though Sean might be unavailable knowing that he’s signed to an org.

During his July 3rd twitch stream, he announced that his circle is coming back and confirmed that he would be taking part in the qualifier once KAY/O is eligible to and said that he will go run around and silence things. He also noted that tarik will possibly join his ragtag team.

Whether he manages to get the squad he wanted, it is still unclear what his plan is but he does still have time to figure things out. The next open qualifier will be on July 22nd to July 25th. If successful, he and his squad would move on to the Challengers event 2 with a prize pool of $50,000.