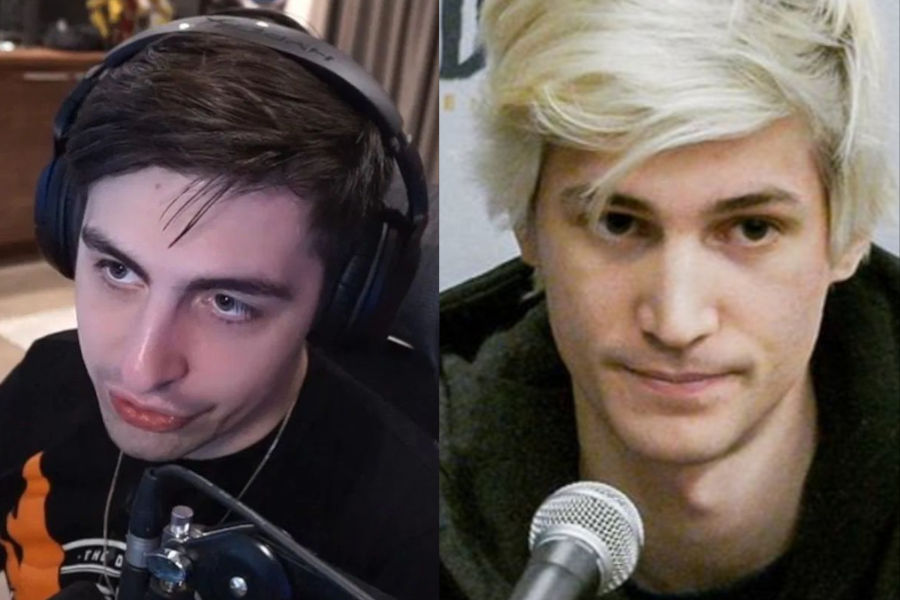 Ever since twitch streamer Felix Lengyel aka xQc’s got permanently banned on the GTA RP NoPixel server, it has been a hot topic on the community with many fans and streamers voicing out their thoughts regarding the permanent ban. Many streamers have picked sides and given their two cents on his ban including twitch streamer Summit1g who stated that he hopes that xQc will soon be returning in NoPixel but he should play his cop character instead of his controversial Jean Paul character.

Now, twitch streamer Michael Grzesiek aka Shourd also voiced out his thoughts and concerns about xQc’s ban. Michael “Shroud” Grzesiek was recently streaming the Valorant Champions Tour on Twitch when he caught a fan asking his take on the xQc ban in his chat and ended up giving one of the most insightful explanations on the situation. Although Shroud also knows that xQc might partially be at fault, he thinks xQc isn’t entirely to blame. Shroud believes that, like everyone else, even xQc has a breaking point, so, shroud ultimately blames all these streamers pushing xQc for clout as according to him, the constant nudging is what ends up making the popular streamer act out, which ultimately results in him violating the rules of the server.

Shroud believes that xQc is not a person to mess around with as he doesn’t like being pushed but it seems like the players or streamers on the NoPixel 3.0 GTA RP server failed to understand that. Here’s what Shroud said; “Whether xQc did something wrong or didn’t, doesn’t matter. The main point is, he has so many viewers that everybody is gonna, they’re just a bunch of f***ing leeches, all of them, and they’re just stuck to the person. They’ll do anything and everything to get any form of clout and any form of reaction, and that’s annoying as shit.”