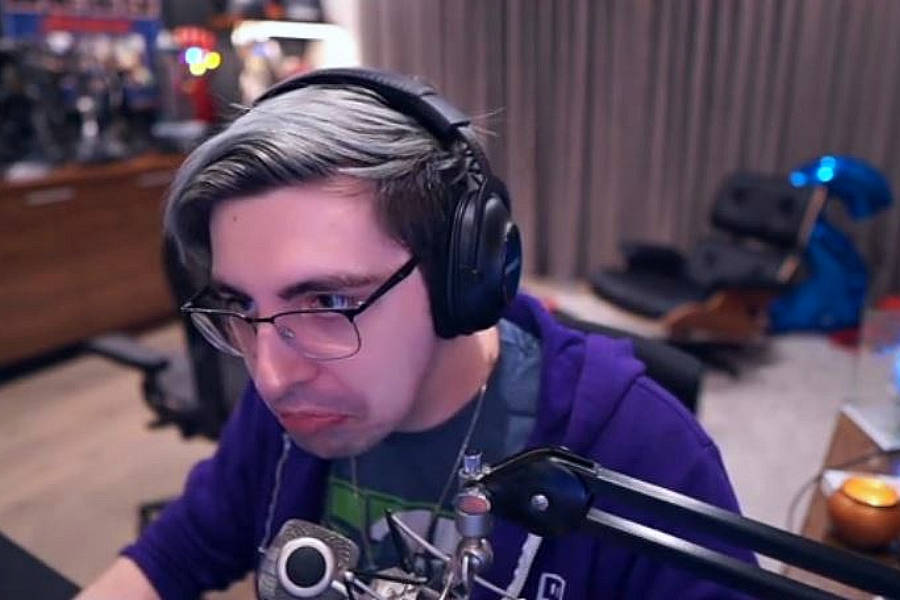 Popular Twitch streamer Michael AKA Grzesiek Shroud has recently been absent from Escape From Tarkov for some time, but his break may be coming to an end soon.

Escape From Tarkov has grown into a massive MMO/FPS. Battlestate Games’ hardcore RPG hybrid has quickly amassed a devoted and knowledgeable following, thanks to streamers like DrLupo and actionjaxon who helped spread the word.

The title was given a new twist by Shroud himself. Shroud’s adventures were not to be missed whenever he ventured into a raid, bringing his lightning speed and laser-like aim to the game.

On the other hand, the Twitch stara has been absent from the game for quite some time.

Shroud decided to take a break from Tarkov after investing a significant amount of time in it. He had streamed it for over 250 hours at one point, making it the ninth most-streamed title at the time. Shroud moved on to greener pastures due to constant performance issues and lagging.

Despite these problems, Shroud hasn’t ruled out the possibility of returning to Tarkov in the future saying that he is trying to wait for when the state of Tarkov just gets better and explained, clarifying his primary stance on the game.

The former CS:GO pro said that hasn’t changed enough and there hasn’t been enough variety for me to want to come back and grind some more.”

Shroud was kept at bay not only by a lack of interesting content, but also by the game’s ability to pace itself: “I’m trying to come back when multi-raid functionality is in the game, where you can go raid to raid to raid.” I’m hoping to return when the game has slowed down, when you can move more slowly and sneak around instead of jumping and bunny-hopping around corners.”