Shroud Does Not Care 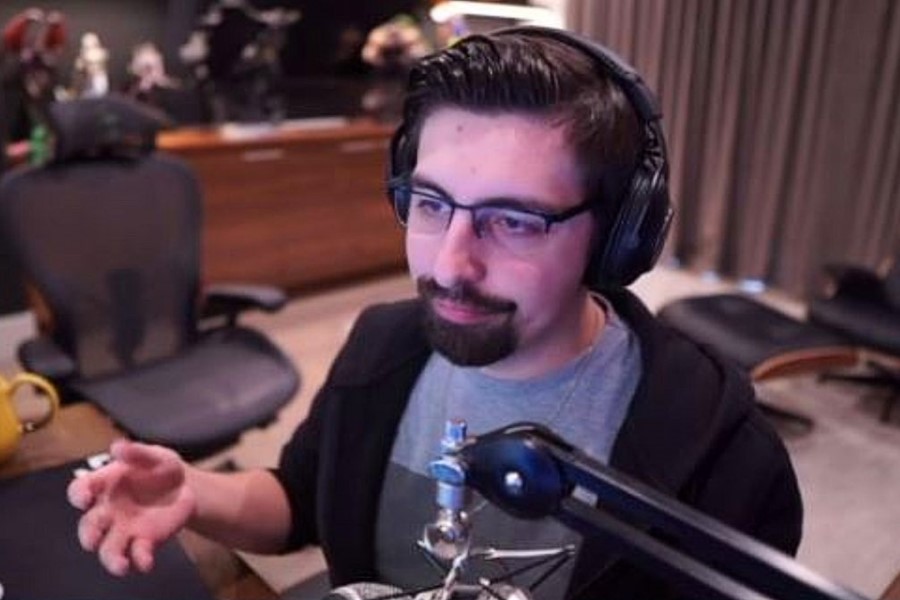 Popular twitch streamer Michael ‘shroud’ Grzesiek told fans that he no longer tries to stay up with Twitch trends, and he explained why, saying that people watch him rather than the games he plays.

Since shroud began broadcasting after retiring as a professional CSGO player in 2018, a lot has happened.

When Mixer stopped down, he reportedly made $10 million from his deal with the company. He then made a triumphant comeback to Twitch, where he has remained a top performer ever since, with an average of 18,000 viewers every stream. He’s just as committed as he’s always been. He stated, though, that he no longer tries to stay up with the current Twitch trends. Instead, he indicated that he would prefer to play games that he enjoys rather than those that viewers desire to watch.

Shroud stated; “Do I care about what my viewers want me to play, or do I just play whatever I want? Oh no, I don’t give a f**k what they want me to play. I’m not here for you guys. I’m here for me, and you guys are here for me.”

He did confess, however, that it wasn’t always like this.

He claimed it was because he wanted to boost his viewership and persuade others to give and subscribe at the time. But it isn’t an issue for him any longer. “I do whatever the hell I want now. I don’t care.”

It’s why, despite complaints from certain fans, he continues to webcast New World. It’s also why, unlike everyone else, he didn’t jump on the FFXIV Online craze.

Shroud also revealed that he no longer pays attention to the number of subscribers he has. It’s a far cry from when he first started streaming, when every dollar and subscription meant everything.