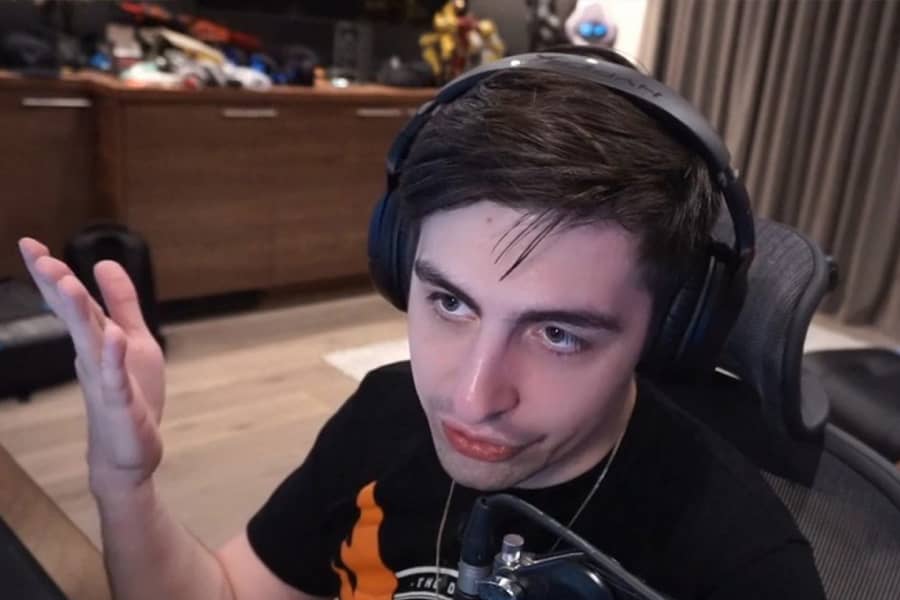 Canadian YouTuber and Twitch Streamer Michael Grzesiek AKA Shroud called out stream snipers. He felt frustrated by the fact that they are not stopping and continuously pestering Twitch streamers and called them clowns.

Stream sniping is a huge problem to streamers and content creators. Especially popular streamers who are more likely to get steam sniped by their opponents.

Shroud is one of the streamers who’s been ranting about them. During his last stream, he encountered stream snipers. It is obvious to know that they are doing it because of the fact that they knew Shroud’s every move and they also make it too obvious that anyone can tell.

The Canadian streamer lashed out against his opponent and called him boring. He said that he knew the game would be over soon and called other player “fucking clowns”. Shroud felt annoyed and told the other player that he should focus on himself and not pestering other streamers. He said that doing such a thing will not teach him and will not learn anything from it. He said that they will only grief themselves, their progress and their tiny brains.

Streamers can avoid stream snipers if they delay their stream for 30 seconds but if you’re a popular streamer like Shroud, it’s impossible for them because they have to communicate with their chat and followers, that’s why they kept asking these “clowns” to stop and focus on themselves.