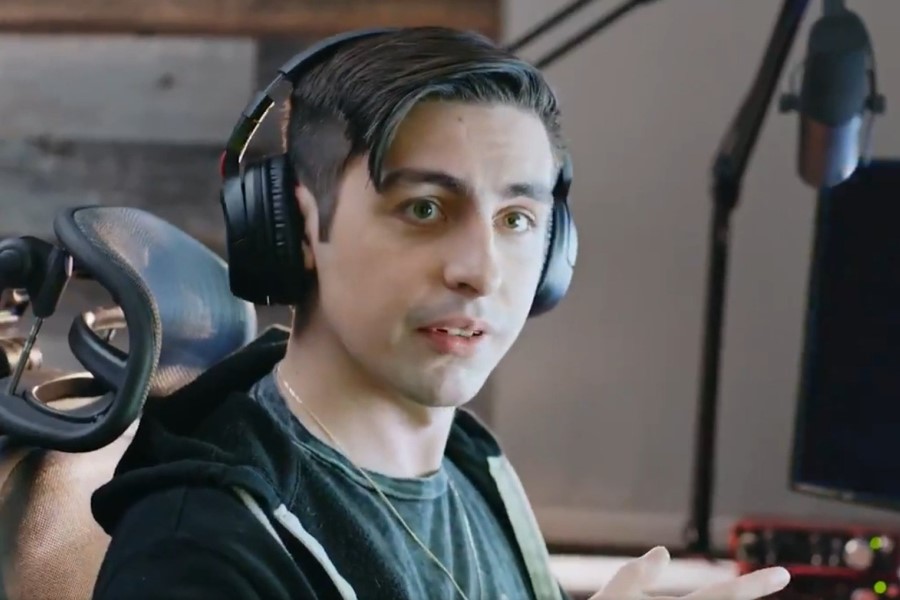 So far, Valorant has seven maps, each of which introduces a new technology. Bind’s Teleporters are one-of-a-kind, but Michael “shroud” Grzesiek isn’t fond of them.

Shroud, a popular Twitch streamer, has a lot of first-person shooter experience. Because of his illustrious career, his opinion on all things shooting carries weight. Shroud, who is well known for his Counter-Strike: Global Offensive MVPs, has recently developed a fondness for Valorant. Although the game’s agents have impressed Shroud, he is dissatisfied with the map design.

Shroud recently stated in a Valorant live that Bind is the worst map in the game. No other bad location, he claims, can compare to Bind’s mid-less layout. Due to its teleporters and interesting scenery, Bind is one of the most popular Valorant maps. This place shines brightly for almost all Valorant agents, which is why players enjoy fighting on Bind. The magical TPs enable dozens of new strategies, but Shroud believes they don’t compensate for the middle.

There are a few features that all FPS five-versus-five defusal maps have in common: bomb spots, two spawns, and a mid-area. Players were taken aback when Bind arrived with only two sites connected by Teleporters. However, the meta finally came to a conclusion. Shroud, on the other hand, does not think it is a decent layout. It’s a “shit” design, according to him, and easily the worst map in Valorant.

He said; “(Bind) is the only worst map. There’s no mid. Having a mid on every map is super essential for rotates, lurk, and timing. But, instead, you got a shit hole of a map.”

Teleporters, which transport players from one site to another, have replaced mid on Bind. The small sizes are linked by doors that enable fast rotations. While shroud acknowledges that this is a unique technology, it isn’t enough to compensate for the “super essential” mid. Shroud isn’t completely incorrect. FPS maps feature a standard layout that encourages competitive play. In the goal of revitalizing the traditional layout, Riot Games released a new mid-less map, however it does not appear to suit the Valorant style.

Fracture also included a new, well-balanced double spawn mechanism. Bind, on the other hand, is a little more tricky because one side ends up with the upper hand. Attackers frequently take advantage of the TP technology by over-rotating and performing many fakes in a single round. On the defensive side, this can be difficult to deal with. As a result, Shroud makes an excellent argument. The Bind’s Teleporters and dusty scenery, however, continue to draw people in.